Last week, 888 Holdings’ gaming brand William Hill announced that it has decided to suspend operations in Ontario while waiting for a license. The company has already applied to the regulator of the regulated iGaming market – the Alcohol and Gaming Commission of Ontario, and now it awaits approval for a licensed iGaming operator in the jurisdiction. 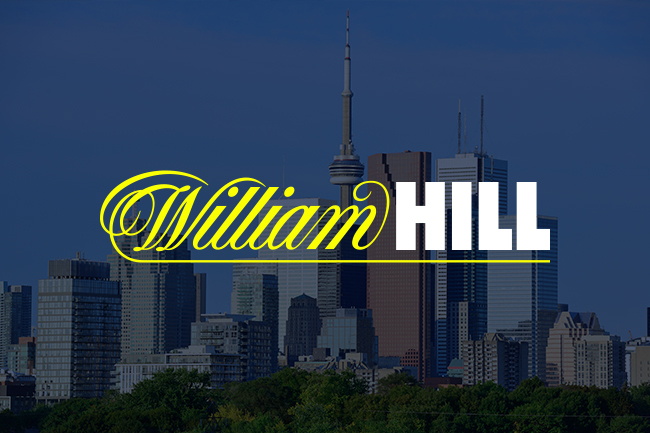 After years of work from the local governments, Ontario finally opened its regulated online sports betting and gaming market for private operators on April 4, 2022. The purpose of the new iGaming model is to eliminate grey market operations and stop locals from playing millions of Canadian dollars on unregulated and unsafe offshore websites. Thus, keeping revenue in the province.

Suspending Work for a While 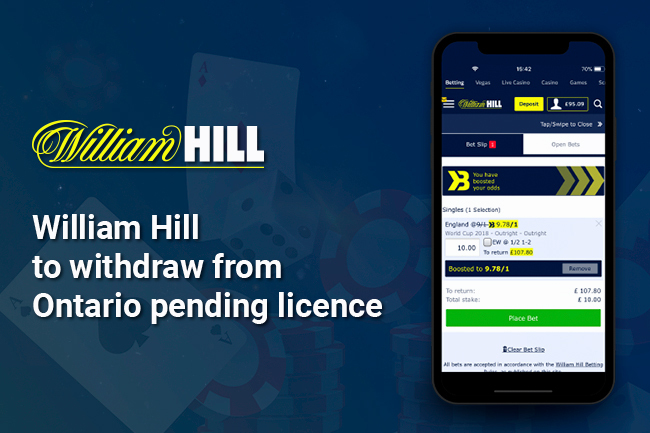 Last week, in an email to affiliates, 888 Holdings informed that its William Hill brand will suspend activities in Ontario, while it waits to be licensed by the AGCO. However, this does not apply to its other brand Mr. Green, who will now continue to operate in the jurisdiction. In the correspondence, the company revealed that it was a strategic decision.

The email was sent via the Mr. Green Affiliates programme on the William Hill letterhead. The company warned local bettors that it will no longer accept new sign-ups in the province until it has been authorized by the AGCO.  A spokesperson, for William Hill, confirmed the news and said it only applies to the operator and not Mr. Green.

In addition to that, the gaming brand urged its affiliates not to send traffic from Ontario to its web portals and instead focus on consumers in other Canadian jurisdictions, where it will continue to operate. 888 Holdings recently purchased William Hill’s international assets outside of the US from Caesars Entertainment in a deal worth over £1.95 billion. But the parent company already has an Ontario license.

On Ontario, the CEO of 888 Holdings, Itai Pazner, commented that the company is always looking into expanding its services across new and key regulated jurisdictions. And in that relation, the company sees Ontario as an attractive long-term growth opportunity and its debut in the market is considered as a massive achievement for the gaming leader.

Early Impressions on the Market

Recently, several Wall Street analysts have given their predictions on the province’s brand-new market. The experts believe that the jurisdiction will be dominated by former grey market operators from the 2000s who have transitioned to the regulated one. This is due to the fact that they already have established player bases and are already quite popular among bettors.

Meanwhile, the gaming industry is still waiting on the first official report from the province on the new iGaming model. However, some operators have already spoken on their first performances. For instance, theScore Bet app was quite pleased with its performance in the first months. However, DraftKings said that it does not expect a large handle of the market, while Bally Bet enjoyed a tremendous start.