Wasaga Beach would soon welcome its first casino venue overseen by Gateway Casinos & Entertainment and the local community has its position on the subject. The gaming venue operation should boost Wasaga Beach projects with its gaming revenue allocations, as Stonebridge developer Mark Crowe recommended recently. He eyes major expansion in the downtown area of the town that welcomes a copious number of people regularly. 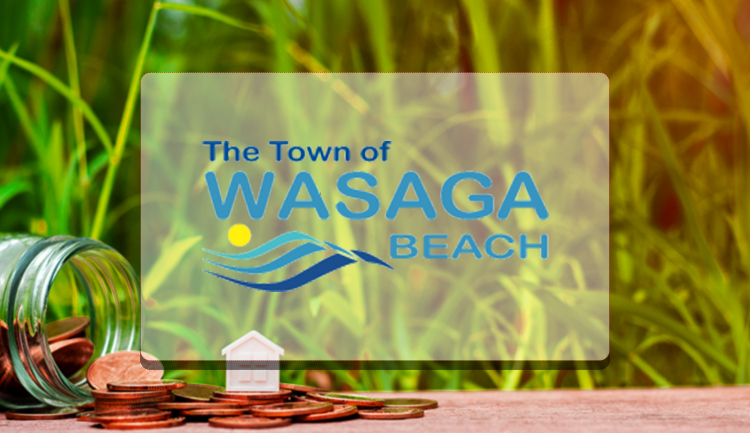 Casino revenue is what propels the facility’s operation and ensures that players are able to enjoy new offerings on a regular basis. It also means that local and regional beautification work, roadworks, and larger projects receive a fair financial boost. Wasaga Beach was chosen as the future site of a new casino location overseen by one of the prominent casino operators in Canada. 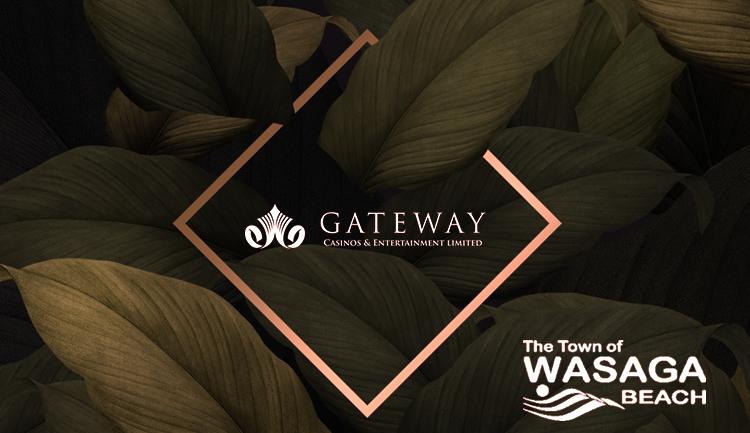 The decision was announced last year and now is the best time for going through the conditions and benefits. Calls for investing smartly in Wasaga Beach’s future have already been heard across the community, the latest one coming from Stonebridge developer Mark Crowe. He claims that the community could benefit from future casino development and local officials should make the best of it.

According to the agreement inked with Ontario Lottery and Gaming Corporation, some 5.25 percent on the first CA$65 million in revenue is going to be bagged by the city coffers. In addition to that, 4 percent of table game revenue would also boost the community. Mr. Crowe pointed out that Main Street is in need of revitalization. Last year the casino operator announced that its new casino location is going to be located at the west end of Wasaga Beach.

This is projected to attract casino patrons and people interested in more family-friendly offerings to that area, instead of keeping them in the central area of Wasaga Beach. In this sense, its location leaves something to be desired. What is also needed at this point is a market and economic impact assessment. Tate Economic Research looked into the subject and aimed to offer the most accurate evaluation and projections

It confirmed previous concerns that the downtown area would not feel considerable impact once the casino launches. According to the information issued at this point, the new facility would be constructed near the Beachwood roundabout. Ever since the beginning of this year, five locations have been proposed for consideration by the local officials.

They all eyed a positive surge of revenue not only at the new casino venue but also across local businesses in the vicinity. For the time being, the area is designated to welcome commercial operation, as a casino one is yet to be greenlighted following the mandatory approvals. The casino operator made its decision in April and the announcement stirred the pot.

The project is supposed to include a casino venue with an adjacent parking lot with 368 spaces. In addition to that, the complex would include a hotel building and dining offerings signature to the brand. At this crucial point, local businesses could make or break their own feature, as oversaturation at the far west end of Wasaga Beach would spell disaster for the downtown area.