Only lottery winners are aware of the true spectrum of emotions they go through once they find out that they are in possession of a winning ticket, but the excitement is even bigger if there are several people involved. Two co-workers from the Montreal region purchased the winning ticket that is now eligible for CA$26.6 million, changing their lives to an unimaginable extent. 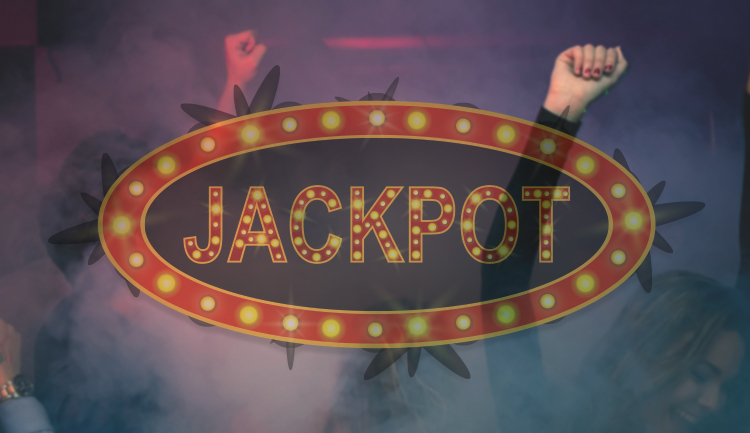 Last weekend was more than special for several lottery players as two of the most generous progressive jackpots fell prey to the most recent Lotto MAX and Lotto 6/49 draws. The former was generated over several weeks of growing. Players usually become even more attracted to a given lottery game once they realize its jackpot is reaching new heights, such as the Lotto MAX one. Charlene Williams and Henri Beauchamps bought the fortunate ticket and were eagerly anticipating the next lottery draw. It that was their lucky one. 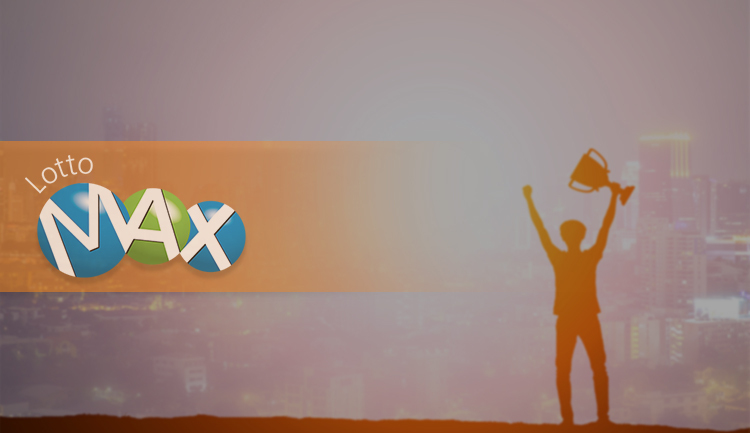 Mrs. Williams hails from Kahnawake, whereas Mr. Beauchamps is from Chateauguay but they work together and as it often happens they decided to try their luck with a lottery ticket. Once they purchased their ticket it was time for the regular draw. Mr. Beauchamps was the one who checked the numbers printed on the ticket and saw that they are matching the ones on the screen. He said that at first, it all seemed unbelievable and too good to be true.

Then he was quick to tell his co-worker that they are now CA$26.6 million richer and excitement overflowed. Both of them were eager to get their hands on the cash prize coming with the lucky ticket but the weekend got in their way. Come Monday morning they were quick to make their way to the closes prize claim office of Loto-Quebec where they received the obligatory check with the prize written on it.

The two of them also arranged how they are going to divide the winning between them. Each of them would receive CA$13.3 million of the cash prize, but details around the exact amount of cash they would bag are yet to be discussed. For the time being, they have not considered quitting their job and making the best of the jackpot they have won.

Co-Workers Will Remain at their Company

They have also not considered purchasing homes or luxury cars, but what they are certain of is that they would travel. Both Mrs. Williams and Mr. Beauchamps said that they would make their way to exotic locations in the upcoming weeks and they are already planning it. However, the reality of the generous cash winning is yet to sink in, as it is not every day that one claims such a colossal sum.

Canadian co-workers and friends have been known for purchasing joint lottery tickets in the past and some of them brought the groups of people considerable windfalls. Nine close friends working together at the Linamar Corporation in Guelph became eligible for CA$60 million thanks to the December 21 Lotto MAX draw that transformed not only their holiday season but their lives as a whole.

All of them quitted their job soon after they found out about the jackpot. In the weeks following that lucky day the lottery game has had the chance to generate the considerable jackpot of CA$26.6 million and now that it was claimed, February 8 would see the refreshed jackpot of CA$10 million that one lucky ticket could bag.

Loading...
PREVIOUS ARTICLE Parq Vancouver Witnesses Change of Ownership, But Would This Be a Move in the Right Direction?
NEXT ARTICLE CA$50M P.E.I. Online Gambling Lawsuit Sees Motion Hearing on Monday after Recent Settlement