Toronto police department busted an illegal gaming house in the city’s center, during the ongoing lockdown and restrictions in the province. According to the law enforcement officers they responded to a call after an individual was seen carrying a fire-arm on Spadina Avenue and Dundas Street West on the night of January 29, 2021. 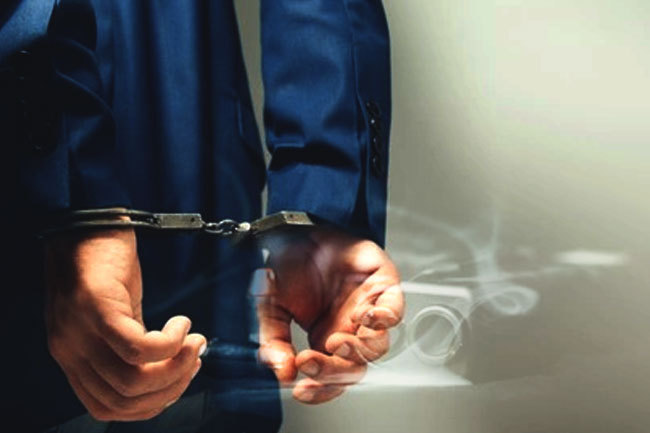 Upon arrival in location, the police officers searched the house in question and to their surprise, they found an unregulated gaming den in the house’s basement. The police informed that 14 people were caught gambling red-handed and later arrested by the on-duty policemen. In addition, that huge cash amount was found on the scene of the crime, however, the amount remains undisclosed. 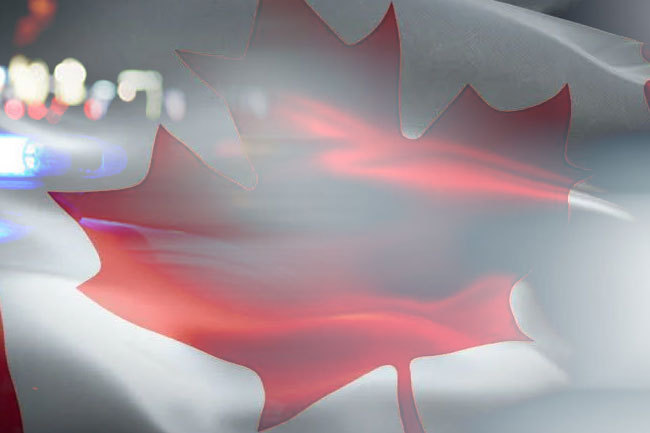 Due to the fact that the provincial government has implemented health and safety measures, in order to protect residents from the unprecedented situation. On top of the illegal gambling, the 14 individuals were also charged for failing to comply with the Emergency Management and Civil Protection Act. which states that only household members are allowed to stay inside the property.

The latest police bust of underground gambling has not been the first case in the area. The Toronto police department conducted a special operation last year in order to battle the illegal gambling in the city. Its name was “Operation Endgame” and involved over 100 police officers who searched 20,000 square foot mansion in Markham, which was the main suspected location for the criminal activities.

After acquiring the needed legal search warrant, the police operation saw several raids in Markham. The first one being on July 3 when upon searching a commercial venue in the area, the police discovered gaming tables, slot machines, and numerous gaming devices, and a total of CA$20,000 of cash on the premises, and resulted in 5 arrests. The next police raid was at the end of July when in the Markham mansion were found series of unregulated gaming offerings designed for high-rolling players.

York Regional Police informs of alleged Italian Mafia activities where criminals used Ontario gambling premises as a method to launder their money. According to the reports the Figliomeni Crime family has been involved in such illegal operations, and estimations show a total amount of CA$70 million being washed in casinos over the course of the last few years.

Reports suggest that in 2018 alone a total of CA$46.7 billion has been laundered through different activities, out of which CA$7.4 billion come from the British Columbia province. According to York Regional Police Det.-Sgt. Carl Mattinen, organized crime groups targeted Ontario casinos and played in a manner of minimizing their losses and thus acquiring clean money from the gambling venues.

FansUnite Teams Up With Cash Live
31 minutes ago
Views:2 Comments: 0