Former convict Abduraman Iseni also known as the Diamond has been found guilty of running several illegal dens in Brooklyn, NY. This week, US District Court Judge Andrew L. Carter ruled that the perpetrator will be sentenced to 51 months of prison time for hosting the illegal gambling operations allegedly tied to the mafia in “Friendly Cafe,” “Oasis Cafe,” and “Sports Cafe.” 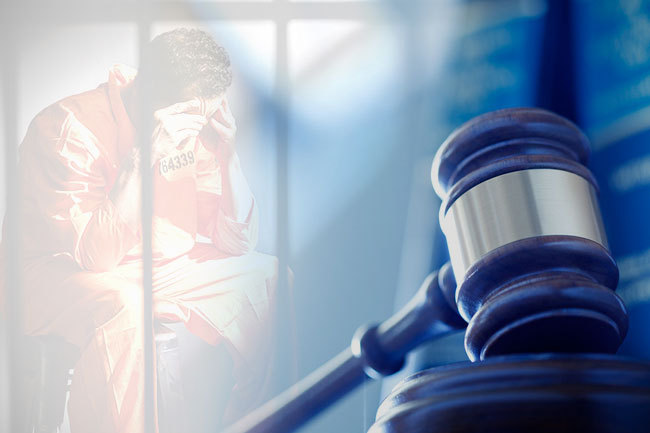 Back in October last year, the defendant plead guilty to eight counts in relation to the allegations, including running a multi-year racketeering enterprise, interstate threats, money laundering, bank fraud conspiracy, providing false statements to banks, and two gambling conspiracy offenses. His gambling parlors were running in Brooklyn between 2017 and 2020. 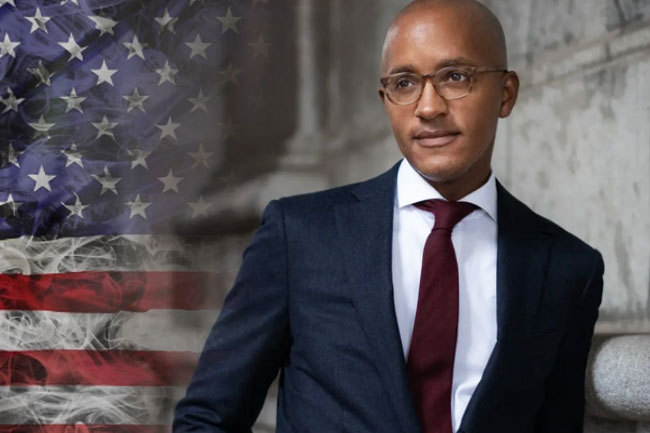 On Tuesday, US District Court Judge Andrew L. Carter issued a statement, that the 56-year-old will be now sentenced to 51 months in prison for his illegal gambling operations. According to Damian Williams, US Attorney for the Southern District of NY, the gambling parlor operated illegal sports betting and poker games. The court informs that proceeds from the activities were allegedly laundered through different bank accounts.

Last year, an inquiry involving the FBI and other federal investigators, as well as the New York City Police Department discovered that Mr. Iseni oversaw the racketeering operations known as the “Diamond Enterprise.” However, according to the court, he did not participate in the day-to-day running of the gambling network. Instead, he offered protection, connection, and influence to other members in exchange for a portion of the profits.

In addition to that, Mr. Williams informs that the Staten Island local has also admitted to threatening a victim with physical violence. A while back over 16 members of the Diamond Enterprise were arrested by the FBI and NYPD. Most of the members are said to be of Albanian origin, and they were indicted on charges of illegal gambling activities.

New York is not the only jurisdiction that had problems with illegal gambling parlors, as Canada has also had a fair share of them through the years. In February 2022, the Waterloo police department raided an unlawful gambling location in Kitchener, Ontario. The police have found CA$36,000 in cash, poker chips, as well as gaming machines, all of which has been seized, while the investigation continues.

The Toronto police department has also managed to perform a major gaming den bust. Back on January 29, 2021, the RCMP answered a call after an individual was seen with a fire-arm on Spadina Avenue and Dundas Street West. At the location, officers found 14 people actively gambling at the said house. Illegal gambling charges were raised against the 14 people as well as failing to comply with health and safety protocols.