Sportsbooks Can Operate in Ontario while Awaiting Approval

Home News Sportsbooks Can Operate in Ontario while Awaiting Approval

Sportsbooks Can Operate in Ontario while Awaiting Approval

Online sportsbook operators still waiting for approval from the Province of Ontario can still run in the province. This has been the case for BetRegal, which signed a partnership with the CFL last year since the provincial market opened this April. The sportsbook has applied to the Alcohol and Gaming Commission of Ontario and it is waiting for an answer. 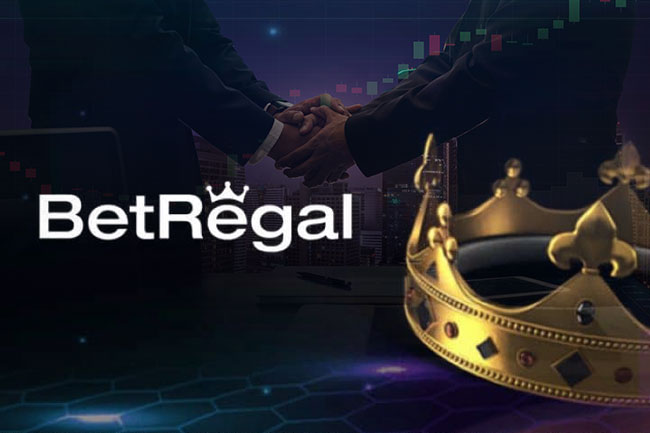 Ontario’s private online sports betting market opened on April 4, 2022, and so far, plenty of big-name operators have joined. This includes PointsBet and FanDuel, as both have inked a collaboration with Maple Leaf Sports & Entertainment, which operates several provincially-based sports teams. In addition to that PointsBet partnered up with the Ottawa Redblacks. 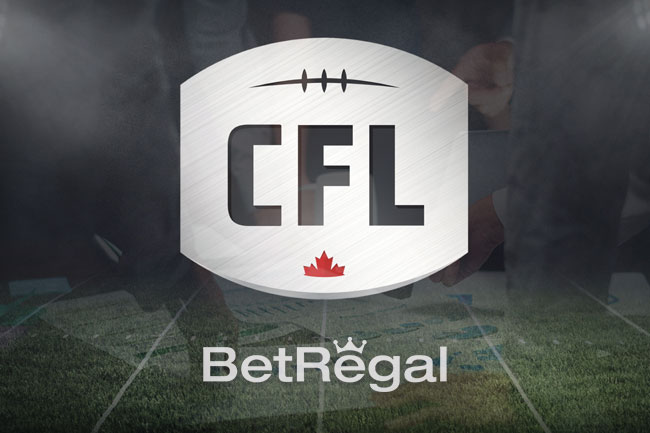 According to sports betting expert, Greg Warren, the reality is that it does not matter if an operator is licensed in the province or not as they are still able to run in the jurisdiction. In his opinion, the only difference is that non-licensed operators are not provincially registered as Ontario-certified products yet. However, the application process is not that simple.

The expert also shared that he has discussed the topic with executives of AGCO and iGaming Ontario and they admitted that they are pretty soft with grey market operators. However, the idea is to have all grey-market ones fully registered with the province by the time of September this year. Executives urged everyone to remain patient as it is a very thorough process.

Ontario regulators have also become the subject of criticism as the province has not yet issued a revenue report on the new market since its launch. Mr. Warren explained that it is quite common for US markets to provide revenue data on sports wagering every week or month. In his words, for some reason, Ontario keeps delaying it as numbers might have not reached the initial projections.

In addition to that, the sports betting expert said that he will not be surprised if there are changes by the AGCO to the market, as online sportsbooks are prohibited from advertising inducement, bonuses, and credits publicly. He said that there is a lot of discontent over the current strict advertising rules, which have been hard on all operators in the province.

Despite the recent opening of the market, several operators have already been penalized by the AGCO for breaching the Registrar’s Standards for Internet Gaming. In May BetMGM got a financial fine for failing to comply with Standard 2.04 and 2.05, and it was imposed a CA$48,000 fine. While PointsBet Canada got one of CA$30,000 due to violating Standard 2.05.

Then in July, DraftKings also suffered a similar fate as the company had to face a CA$100,000 fine for also breaching Standard 2.05, which prohibits the advertisement of inducements, bonuses, or credits. This was in relation to the sportsbook’s promoted boosted odds for hockey matches during the NHL playoffs between May 19 and May 31, 2022.