Sports Interaction, which has been active in Ontario for over two decades has now made the transition to the regulated iGaming market. The betting company was previously licensed by the Mohawk Council of Kahnawake in Quebec. But now it has acquired regulatory approval from the AGCO to become a provincially licensed betting brand in Ontario’s iGaming model. 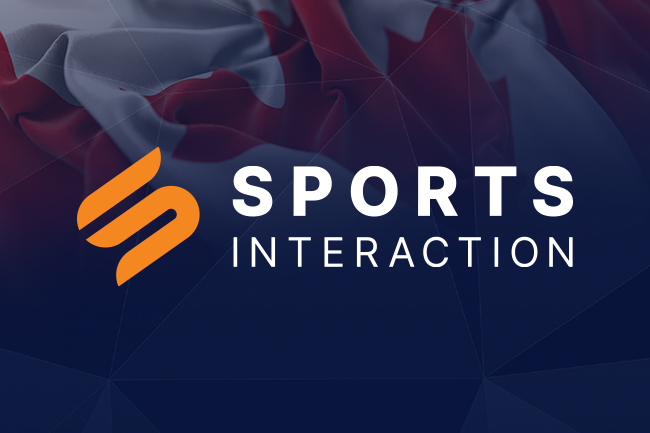 The province’s online gaming and sports betting market began on April 4, 2022, and its purpose was to stop local bettors from pouring millions of dollars every year into offshore websites. It is operated by the Alcohol and Gaming Commission of Ontario and its subsidiary iGaming Ontario, which have already licensed dozens of operators and sportsbooks in the province. 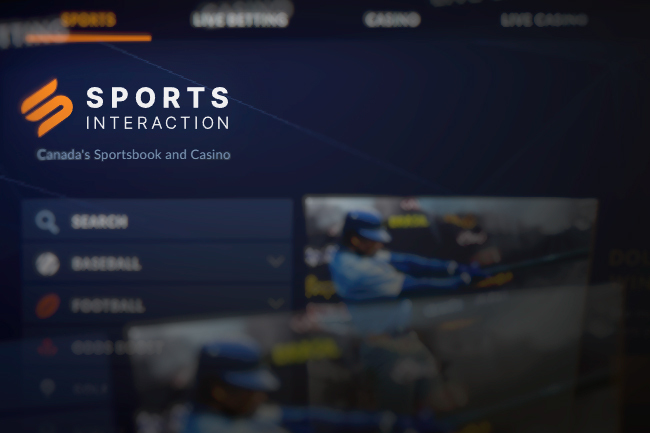 Sports Interaction has been accepting wages in Ontario since its inception in 1997, and it is governed by Mohawk Online, which is a socio-economic initiative wholly owned by the Mohawk Council of Kahnawake. And now it has been licensed by the provincial regulator AGCO, but the sportsbook and casino would still need to get an operating agreement from iGO.

The Kahnawake Gaming Commission operator has been a prominent name in the province since its debut as it has collaborated with several Canadian professional sports teams over the years. Including the CFL Ottawa Redblacks, the Edmonton Elks, and the National Lacrosse League’s Toronto Rock. Most recently the operator struck an agreement to become an official sportsbook partner of the NLL.

As a sports betting and online casino brand, Sports Interaction offers a world-class sportsbook, online casino, live casino, and poker offerings to its online players. However, recently the company announced that its poker vertical will no longer be available for Ontario gamblers to enjoy. Anyway, it remains to be seen how its transition will affect its existing player base in the province.

Recently several Wall Street analysts shared their predictions on how the Ontario market is going to develop. The specialists anticipate the start of the market will be dominated by former grey operators, who have been present in the region since the early 2000s and have now made the shift to the regulated one. This comes as great news for Sports Interaction, Bet365, Betway, Bodog and others.

Three months after the launch of the iGaming market in Canada’s most populous province the industry is still waiting on the first official report from the regulators. But in the meantime, some of the operators have shared their first impressions and performances in the province. For instance, the Score Bet app shared that it is quite pleased with its performance.

Operators such as DraftKings predict that the market will be rather slow for newly debuting operators such as themselves. CEO of the company Jason Robins claimed that the sportsbook has already met its expectations for the jurisdictions, however, it expected a 10% to 20% share in Ontario, which is relatively lower than its 20-30% in the U.S.