Most currently, the Saskatchewan Liquor and Gaming Authority or also known as SLGA, revealed that is still conducting its investigation on last Christmas’ cyber-attack. The security breach occurred on December 25, 2021, and it targeted its IT systems. SLGA indicated that so far, the investigation found that some clients’ information may have been leaked. 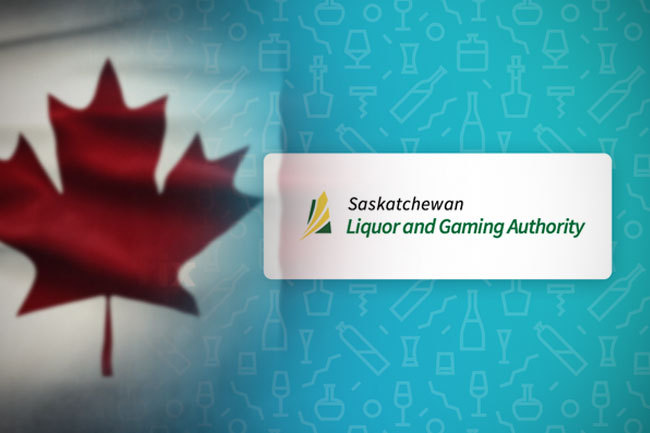 SLGA suffered the online breach on Christmas day last year, and the corporation explained that it has targeted its IT systems and that hackers have accessed some information on them. Usually, these systems collect information gathered from employees such as names, banking details, and social security numbers. However, it is unclear how much data has been exposed by the cyber-attack.

An investigation is Still Open 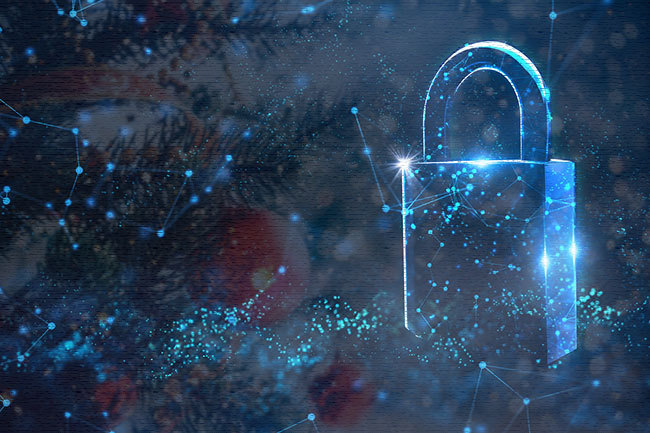 On Tuesday, SLGA announced that they are directly informing regulatory clients who provided any sensitive information over the course of the last five years. In its recent statement, the corporation explains that the information may include the place of birth, driver’s license, height, weight, eye colour, employment history, and even criminal record history of its clients.

In the press release, the SLGA also indicates that some of the accessed information by the hackers can also include financial statements collected as part of the licensing process for commercial liquor, cannabis, or gaming/racing permits. The company opted to inform its customers after cyber experts found that some of the information has been published on the dark web.

SLGA revealed that it has sent out letters to its client group, which contain more information and an offer of credit monitoring for the next two years. In addition to that, the company has also started an indirect notification process for its two client groups: regulatory clients who have provided sensitive information more than five years ago and the other one is the one with less sensitive data.

Its statement concluded by saying that the corporation continues to deal with the repercussions of the cyber-attack from last Christmas. It also confirmed that the investigation is expected to continue for the foreseeable future. If the ongoing investigation finds more information on leaks then the SLGA will release another public statement and inform its customer base.

Advancement of the Local Gaming Sector

In April this year, the Crown corporation delivered some good news for its VLT fans, as the agency signed a partnership agreement with the leading gaming partner Inspired Entertainment. And after a formal Request for Quotation process, the provider will now deliver an updated version of 700 Valor™ VLTs for the province. They are expected to be shipped by the end of this year, with new content supplied in 2022 and 2023.

Meanwhile, the Province of Saskatchewan is eagerly awaiting the launch of its debuting regulated iGaming platform. Recently, the Saskatchewan Indian Gaming Authority, which has been tasked with the responsibility of governing the market, announced that it has selected the BCLC as its partner for the online platform. The new offering should be available in the fall.