The highly-anticipated change in gaming law that will allow Canadian gamblers and sports fans to place bets on individual games is coming closer. The whole gaming industry in the country patiently monitors the development around Bill C-218 as it most recently passed another hearing and vote in the House of Commons. 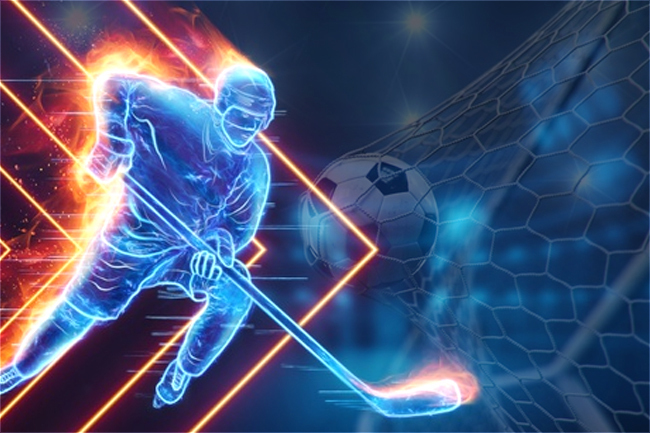 Bill C-218 was introduced a while back by Saskatchewan Conservative MP Kevin Waugh, and its legalization will amend the Criminal Code to allow provinces to regulate both online and in-person wagering on a single sporting event. As for the time being Canadians have to place bets on a minimum of two bets, it is also known as parlay wagering. 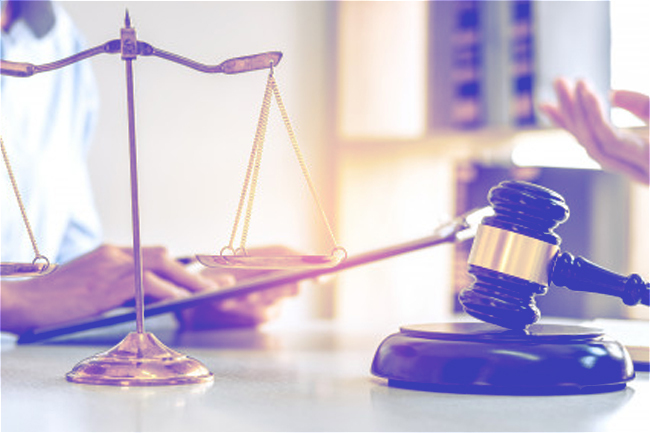 The bill was reviewed on Thursday night again by the House of Commons after it was previously assessed by the Commons’ Justice and Human Rights Committee. The gambling change has received massive backing as all party members have voiced their support. The bill has remained almost unchanged as it has been amended to officially exclude horse racing as a protective measure for the sport.

The nearing legalization of the bill comes as great news for the Canadian gambling industry since it falls short of its U.S neighbors and local bettors prefer offshore sides when it comes to wagering on a single event. According to a study, Canadians pour CA$14 billion of bets into offshore and illegal bookmakers on an annual basis.

Many gambling operators such as Score Media and Gaming, Bragg Gaming Group, and FansUnite Entertainment, and DraftKings are eagerly awaiting the official introduction of Bill C-218 as it opens up huge market possibilities. CEO of theScore John Levy said that the company is looking forward to seeing if the Senate will carry the ball over the goal line and approve the bill.

Mr. Waugh himself has also commented on Thursday’s successful vote of the bill in the House of Commons. According to him, its legalization can have the potential to allow further development possibilities for the gaming industry in Canada. He said it can reduce the rate of illegal betting and provide additional revenue for the sports industry and the governments.

After previously being against the introduction of individuals game betting the NHL has officially given its blessing. The league now recognizes the evolution of the Canadian gaming scenery and that the bill is needed if the industry wants to up its game. The NHL will be teaming up with the Swiss Sportradar AG, which will provide further analysis on the sports industry and more.

The BCLC that regulates gambling and lottery offerings in the province of British Columbia is also a big admirer of Bill C-218. The Crown corporation has officially declared its support for the gaming change as it would bring significant alterations to the industry. That way gamblers and sports fans will have much bigger freedom when it comes to betting on their favorite teams.