So far private member Bill C-218 has enjoyed a vast majority of backing across Canada’s sports and gaming industries. However, the Mohawk Council of Kahnawake and a couple of Canadian senators have voiced their concerns about the introduction of the legislation. According to them, the gaming expansion could hurt the Indigenous community on Montreal’s South Shore and lead to match-fixing scandals. 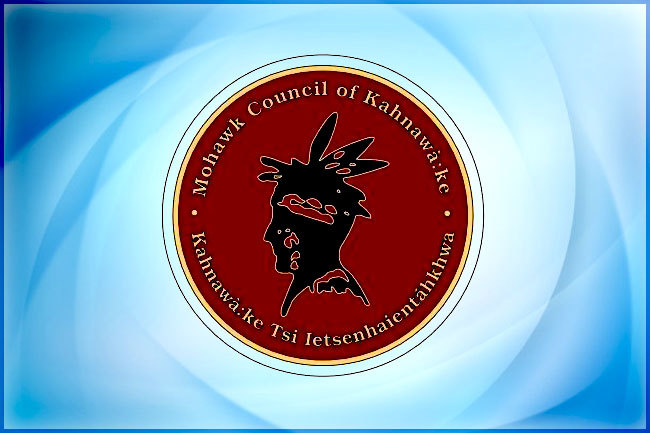 The legislation was officially introduced by Saskatoon Conservative MP Kevin Waugh and its official passing would provide Canadian residents with the ability to place bets on a single sporting event. The bill is now under review in the Senate, and it is believed that its materialization could bring the country’s gaming industry to the next level and possibly catching up to its neighbor the U.S. 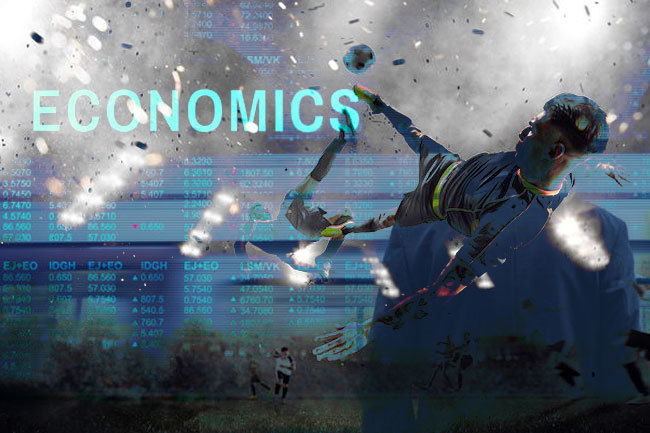 Kahnawake has been in the gambling industry since 1996 and the tribe has been trying to be recognized by Canada and the province of Quebec as an officially regulated institution. According to the First Nation, the introduction of Bill C-218 would exclude the tribe and other Indigenous organizations from the legislation, as the bill would only apply only for legally regulated bodies such as the provinces’ Crown agencies.

In response to those concerns, Mr. Waugh’s legislative assistant Michael Giesbrecht stated that the bill only amends a single line in the Criminal Code to allow single-event wagering. According to him, it is then up to provincial governments to license gaming operators and oversee the sector when or if the legislation is officially passed.

Ontario Senator Vernon White has also opposed the introduction of Bill C-218. In his words, the First Nations gaming industry has been running their betting sectors better than most of the provinces. He believes that the bill’s purpose is for provinces to reap the tax revenue from the single-betting without running betting platforms.

Mr. White is also concerned that the bill would enable match-fixing possibilities, as according to him each country with single-event betting has faced the difficulties of dealing with the issue. In his opinion, the problem is that the Canadian Criminal Code does not make game-fixing illegal. He further explained that he will not be surprised to see the bill being passed without addressing the issues as most politicians prefer to concentrate on the financial aspect of the legislation.

The Senator has also said that in his opinion the bill must be done right instead of passing it in time before the summer break for the House of Commons. According to him, since it is a private member bill, governments are not obligated to set aside money for the support of local community programs and charitable organizations.

CFL Could Use the Money

Previously, ahead of the second hearing of the bill at the Senate, Senator Waugh stated that Bill C-218 could be of help for the financially struggling Canadian Football League. He explained that the additional revenue could be used to support the league that did not play last year due to the unprecedented situation. According to some sources, due to this fact, the league has lost around CA$60 to CA$80 million in revenue.

Saskatchewan senator Brent Cotter who previously spoke against the introduction of the single-event wagering bill has now given his support for the legislation. He stated that as long as sports institutions are supporting the bill, then there must be some value for them in it. He believes that since most organizations do not see the harm of it then he will also support the legislation and that it can be regulated in a safe and responsible way by the provinces.