Shorelines Slots at Kawartha Downs has been in operation for several months now and the good news is that some 50 individuals currently employed at the gaming location would enjoy the benefits of new contracts covering the following three years. Ted Mansell, Business Agent for Service Employees International Union Local 2 stated that the arrangement was unexpected given the recent uncertainty surrounding the gaming venue. 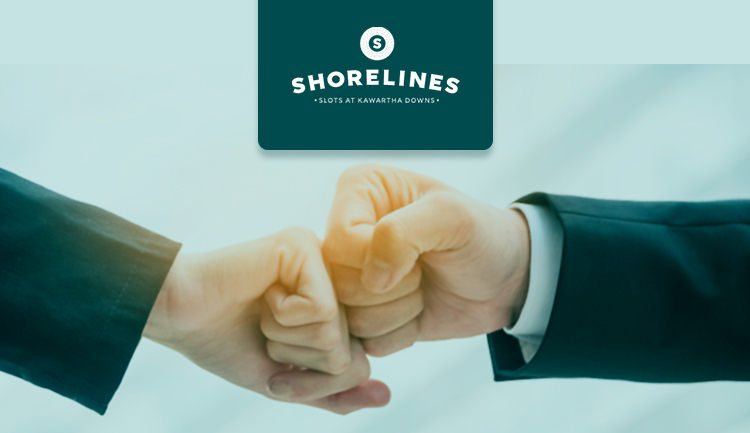 Many employees currently part of the staff at Kawartha Downs’ slots location would enjoy the improvements coming with their new contracts that would guarantee their permanent employment in the upcoming three years ahead of 2022. People occupying positions to the likes of betting clerks, security guards, and food and beverage workers are now sure they would continue working at the revived Shorelines Slots in even better conditions. Mr. Mansell pointed out that there is a reason for the smaller number of people currently working there. 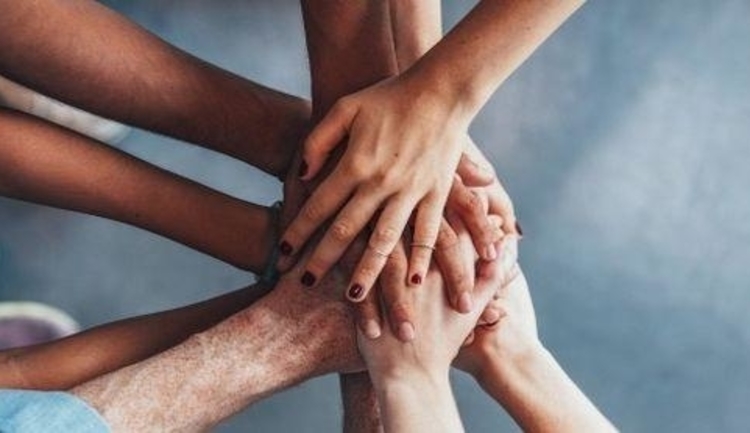 It was confirmed that no employees had been laid off since Shorelines Slots returned after a several-week hiatus. During the period of uncertainty whether or not the gaming venue would commence operation once again, some people decided it would be best if they file their resignation. Around 130 employees were offered the opportunity to file in their application for a corresponding position at Shorelines Casino in Peterborough which welcomed its first casino patrons on October 15.

In the days before it relaunched operation on December 19, Shorelines Slots hired several new workers to fill in the gaps. This is how the venue ended up with about 70 people taking care of the slot devices available on site, in addition to some 30 people overseeing the food and beverage offerings at the venue. Great Canadian Gaming Corporation is the casino operator overseeing the management at both locations wants to ensure employees do not feel neglected as a result.

It could be recalled that part of the slot devices available at Shorelines Slots was transferred to the casino venue shortly before it launched operation. Before the changes, there was a total of 400 machines working at the venue, but the Ontario government and Kawartha Downs management had the final say when it comes to the racetrack future.

New Contracts for 50 Workers on Site

The year 2018 was a tough one for Kawartha Downs, as it was threatened by permanent closure. The uncertainty electrified the Fraserville area and people felt quite uncertain as to how they would provide for their families as their employment was at risk. It was all triggered by Shorelines Casino Peterborough’s first day of casino offerings mid-October. The first factor was that the harness race track had no live events scheduled for 2019.

In addition to that, the Ontario government was contemplating the idea of pulling the plug of Shorelines Slots and putting an end to slots action on site. People were concerned about their future, but then right on time for the holiday season operation on site relaunched after nine weeks of hiatus. A buzzing crowd was eager to see the improvements on site.

Kawartha Downs and Speedway general manager Orazio Valente and general manager Bryan Buchanan of Shorelines Slots at Kawartha Downs were also present. The gaming floor has gone through an extensive renovation and 150 brand new slots devices were anticipating gaming patrons. In addition to the refurbishment, as many as 21 live race dates were announced for 2019, marking an increase from 18 in 2018.