The dispute between Seneca Nation of Indians and New York State’s legislature continued to develop last week. According to the arbitration panel and federal court, the tribe should honor its US$500 million in revenue-sharing payments to the state. However, last week the tribal corporation filed a motion for the U.S. District Court in Buffalo to delay the enforcement of a judgment. 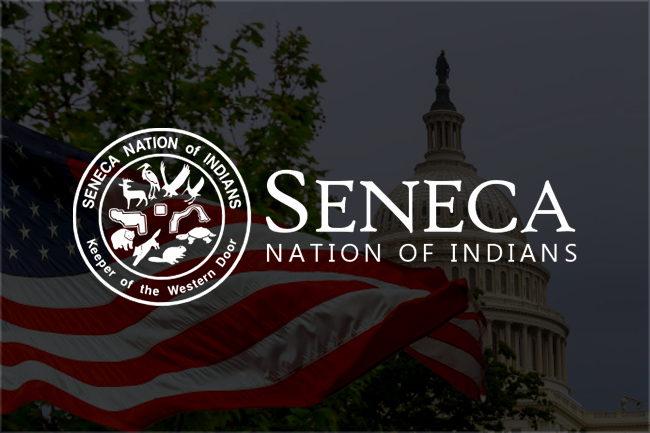 The Native American tribal corporation suspended its annual casino revenue sharing payments to the state back in 2017, on the basis that the state violated the 2002 gaming compact. According to this, the tribe is allowed to operate Las-Vegas type casinos in the state and it must share 25% of its gaming revenue with the state on an annual basis.

Questioning the Legality of the Renewal 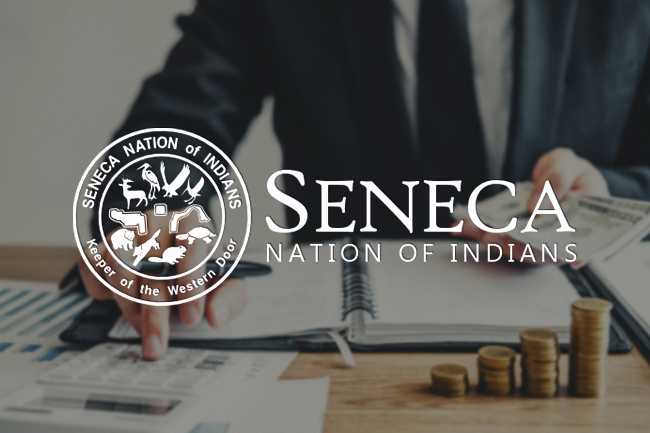 Two weeks ago, Bryan Newland, assistant secretary of the U.S. Department of Interior for Indian Affairs wrote to the National Indian Gaming Commission about concerns about the dispute between the state and the Seneca Nation of Indians. The commission and the Interior Department are concerned that the seven-year renewal of the gaming compact was not reviewed by federal regulators.

In another letter sent by the chief compliance officer of the commission Thomas Cunningham to Seneca Nation President Matthew Pagels. According to the letter, the agency and the commission believe that the revenue sharing payments may be in violation of federal laws, that the tribe must maintain the proprietary interest in its gaming activities.

Last Friday, a representative of Governor Hochul’s office said that it is time that the tribal corporation paid its obligations to the state. The spokesperson said that the nation has exhausted all of its appeals and the judgment is final. On Friday, Mr. Pagels said that significant questions must be answered on the matter in order for the state and the tribe to move forward.

In the letter, Mr. Cunningham explained that the commission has an active review to determine if the US$500 million obligations held in escrow are legitimate. He said the economics of the original contract have changed. He also noted that the state receives revenue share that is a major percentage of the tribe’s net revenue, and now the commission will conduct an inquiry to see if the sharing payments are in compliance with the requirements of IGRA.

In April this year, the Seneca Nation of Indians filed for a 45-days federal stay in its argument of unpaid revenue sharing obligations. Back then Mr. Pagels stated that according to the Indian Gaming Regulatory Act no state is allowed to impose tax, charge, fee, or other assessments without meaningful benefit to the tribe. Shortly after that, the Department of the Interior started its review on the subject.

Then at the beginning of May, Mr. Pagels admitted to a certain degree that the payments to the state are valid. The president of the tribal company requested a decrease in the revenue sharing terms, as conditions in the state have changed since the original contract. He explained that the percentage is way too high and that there is more competition now than before.