Seneca Nation of Indians is preparing for the time it would have the chance to reopen its three casino locations in Western New York. The opening dates for each of the casino resorts have yet to be revealed and this is expected to happen in the foreseeable future. The brick-and-mortar venues closed for business mid-March. 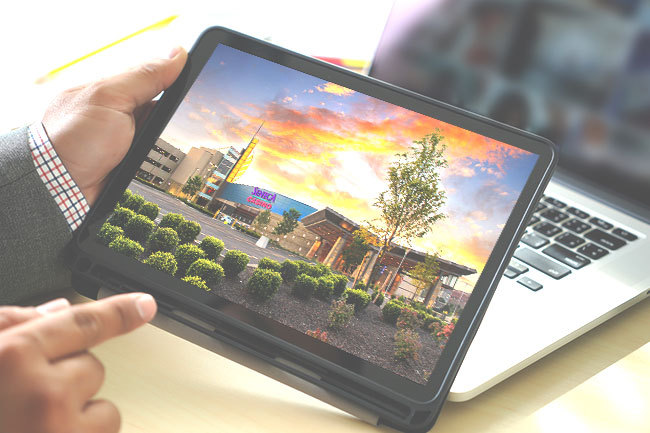 Across North America, casino venues and gaming halls are looking for ways in which they could both meet the health recommendations and provide players with the much-needed in-person gaming they have been looking forward to. Tribal casinos across New York State are already working on the particular agenda that would make this process a more structured one. Seneca Nation of Indians is a fair example. 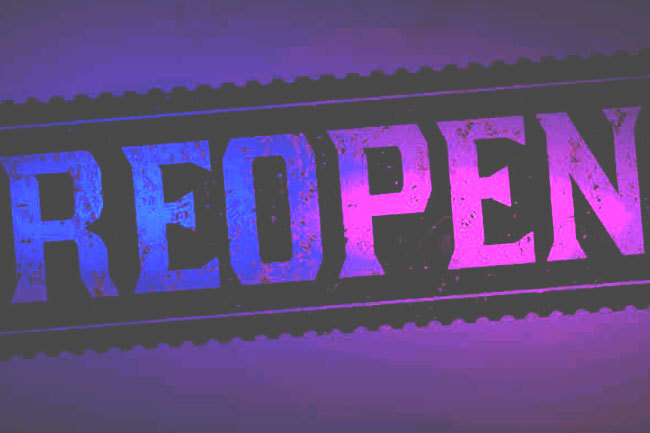 The Native American tribe is among the casino operators enjoying quite the attention across Western New York. Seneca Allegany Resort and Casino, Seneca Niagara Resort and Casino, and Seneca Buffalo Creek Casino are the gaming hotspots enthusiasts have been frequenting for years now. Their operation came to a halt mid-March as a temporary measure the government announced.

Now it is time for the tribal casino leader to come up with a plan for action that would warrant the safe opening of these casino locations. Seneca Nation President Rickey Armstrong Sr. recently stated that individuals making their way to the gaming venues should be prepared for a temperature check with a digital thermometer upon entering the casino venue. Seneca Nation of Indians would also have to implement safety protocols.

Very soon the tribal nation is about to issue the specific dates that would see the official return of in-person gaming. It should be taken into account that tribal casinos have their own compacts with the New York State and they have the freedom to determine an opening date despite the fact that commercial casino venues remain closed.

The four commercial gaming locations in Upstate New York could reopen in the upcoming months and they would have to receive a green light from the government. Casino host communities such as Buffalo have reported budget deficit as a result of the closed casino venue. Some US$11 million in anticipated gaming revenue is currently at risk, as the casino hotspot has remained closed over the past ten weeks.

Moreover, the state has yet to receive previous gaming revenue allocations generated by the tribal casino operator across the three venues. The state claims that the overall debt generated since March 2017 is estimated to reach US$255,877,747.44. Seneca Nation of Indians also reported that the lockdown has dealt a blow to its coffers. Casino locations, hospitality operation, and bingo all fuel its finances.

In order to cope with the situation, the Native American tribe announced it will cut its annuity payments and reduce them to US$500. Minors will also see e reduction of their payments to US$250, with another US$250 placed in their trust fund. The change is expected to come into effect in July and last all the way to September when the fiscal year is scheduled to come to an end. Up until now, the cheques amounted to up to CA$800.