The revenue-sharing dispute between Seneca Nation of Indians and New York State has finally been put to rest. The tribe has announced that it will be dropping its lawsuit against the Empire State, and it also revealed that it was ready to start negotiating the next one. Also, the nation will be picking up around US$40 million as part of the current one. 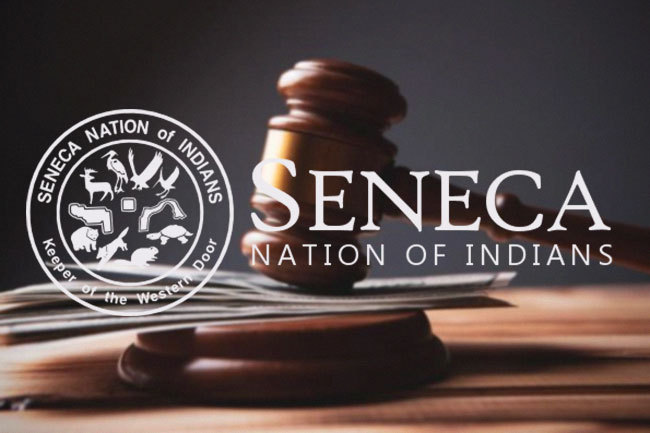 Previously, the tribe argued that as its 2002 gaming compact was renewed with New York, the state violated the contract and refused to make its revenue payment to the state. In February 2021, former Governor Andrew Cuomo urged the nation to honor its final obligations amounting to over US$435 million. Thus, leading to a series of court actions from the tribe 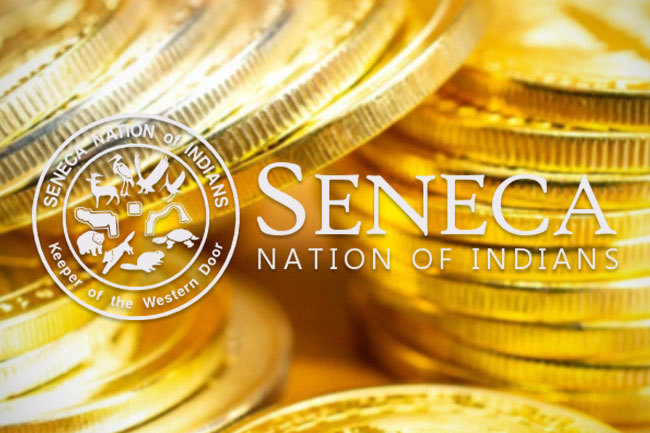 This week, the Seneca Nation of Indians made an announcement in a Facebook video, in which it informed that it will be dropping its lawsuit against the state. President of the nation, Matthew Pagels said their gaming properties were developed through the vision, commitment, and historic investment of Seneca Nation, and that they are major private-sector employers in Western New York.

Governor Kathy Hochul has also published a statement after the announcement on Wednesday night. She is pleased that both parties have managed to reach an agreement for the continuation of payments in a way to benefit the State, the tribe, and the Western New York communities. She also said that she is now looking forward to the negotiations for the next compact, which should begin in two months.

Mr. Pagels further commented that the tribe’s number one priority is to create the best possible future for the Seneca Nation and future generations. In his words, a compact agreement with the state, that is improved by greater federal scrutiny can provide greater equity for the Nation’s long-term stability of gaming operations, as well as continued progress for the Seneca people.

The President of the tribe concluded by saying that the Nation has decided to address its concerns with the current compact in the negotiation in the new one with greater clarity and obligation terms, instead of seeking legal action. And he wants to see the momentum generated by the tribe’s investments continue to grow and build even stronger relationships with Niagara Falls, Salamanca, and Buffalo regions.

Last month, U.S. District Judge William M. Skretny made a third federal court ruling, according to which Seneca Nation must honor its financial obligations. He stated that the Interior Department’s concerns regarding the legality of the renewal-period payments are not on solid ground. And, that it would be of insufficient basis to conclude that the tribe will face extreme and undue hardship if the court does not overturn its previous decision

Recognized for its Slots Games