On Monday, Seneca Gaming Corporation announced that it will be tightening its health and safety measures. Starting from 6 a.m. on Tuesday, November 23, 2021, the company will be reintroducing mandatory face masks for both employees and guests of its properties. The rule applies to everyone regardless of their vaccination status. 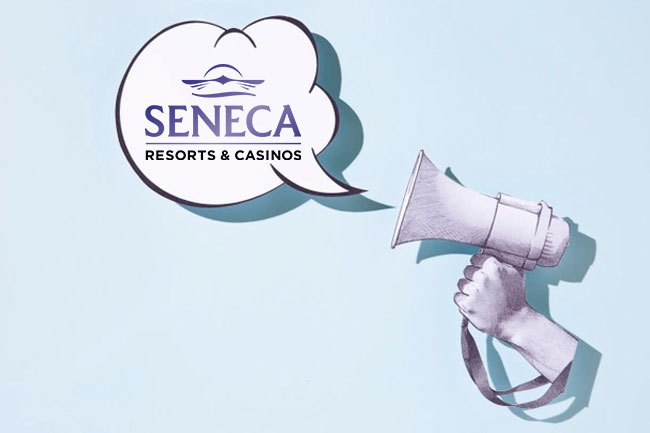 The gaming company has decided to bring back the protective face masks as cases of the unprecedented situation continue to rise. And in order to protect both staff members and its valued patrons, the corporation is willing to reintroduce the mandatory mask rule, which it removed a few months back. The rule will be in effect until further notice. 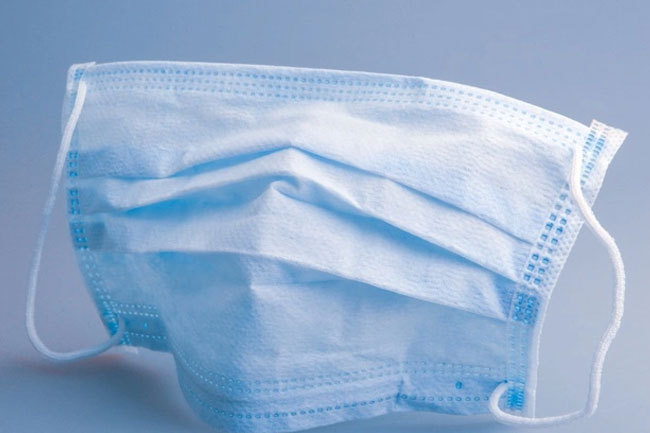 Starting from November 23, 2021, at 6 a.m. the new rule will go into effect and it will apply for Seneca Gaming Corporation’s Seneca Niagara Resort & Casino, Seneca Allegany Resort & Casino, and Seneca Buffalo Creek Casino. The requirement will be enforced in every area of the said properties and both employees and guests must comply with it.

President & CEO of the corporation Kevin Nephew said that the company’s main priority is to provide a safe and healthy environment for all of its guests and team members. He explained that despite strictly complying with the health protocols in all of the three gaming properties, the company had to reintroduce masks as cases of the unprecedented situation in Western New York are on the rise.

Mr. Nephew says that with masks the company will be making sure that the three locations remain safe and enjoyable for everyone. The leader also said that the masking requirement will remain mandatory until further notice from the gaming corporation. Additionally, the rule will apply to each and every one of the guests and patrons regardless of their vaccination record.

Since the beginning of the unprecedented situation in March 2020, the gaming corporation has been strictly complying with the health and safety protocols. This includes working at a limited patron capacity, a physical distancing between guests, and increased sanitation of the surfaces and machines at its three gaming properties in the state.

In August, the tribal gaming corporation announced that its three gaming amenities in NYS were allowed to make their comeback. The company even published its new program that is set to feature tons of entertaining shows and concerts. Fans were recently able to enjoy the performance of Cedric the Entertainer at Seneca Niagara Resort & Casino. The full riveting schedule can be found on the company’s website.

Recognized for its Slot Games

Most recently, the company was also recognized by Strictly Slot magazine for its exceptional slot amenities at the three gaming venues. The company’s three casinos managed to snatch a total of 28 awards at the magazine’s annual ‘Best of Slots’ honors. Seneca Allegany Resort & Casino received a total of 12 honors, while Seneca Niagara Resort & Casino was awarded ten.