New York State might be ready for mobile online gaming in 2020, as the work on legalizing the offering has already commenced. Sen. Joseph Addabbo Jr. dedicated the Senate Racing, Gaming and Wagering Committee’s first meeting for the year to greenlighting S 17 bill regulating sports betting. This means that the bill would once again commence its journey to the Assembly and the Governor. 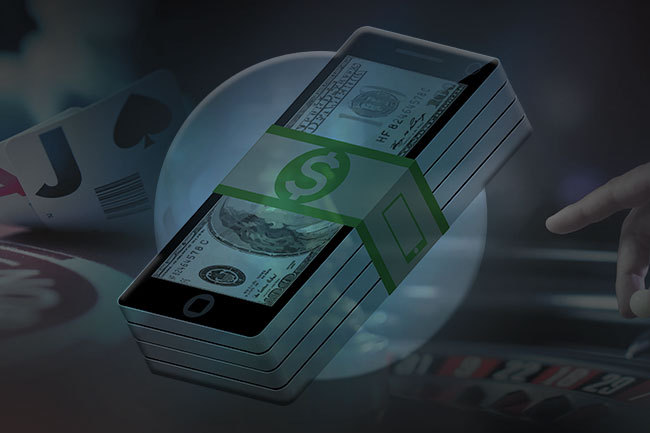 New York State greenlighted in-person sports wagering in the summer of 2019, allowing players to place their bets on single events only in commercial and tribal casino locations. Placing wagers on their phones or their computers remains strictly prohibited, as the bill approved mandates. Such as decision placed New York State in an unfair position when it comes to competitiveness and the US sports wagering market. 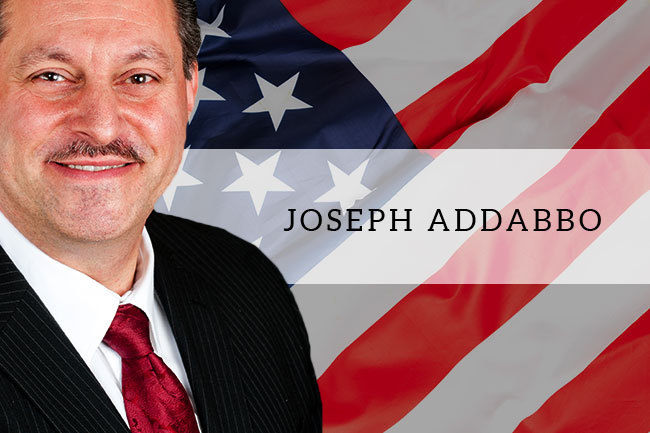 Local players make their way to neighboring New Jersey and Pennsylvania relying on the geolocation to allow them to place their wagers online. A common practice for New Yorkers has been traveling to a New Jersey rail station and placing a bet within the borders of the state, thus depriving New York of the chance to fill its gaping budget hole.

This week was an important one, as it saw a renewed discussion on the subject, as well as the first step towards legal mobile sports wagering on a state level. The Senate Racing, Gaming and Wagering Committee chaired by Sen. Joseph Addabbo Jr. looked through the sports wagering bill once again. This was its first meeting for this year setting the tone for the entire 2020.

It was a matter of time before all committee members gave their unanimous approval of S 17 making it possible for the bill to reach the Senate Finance Committee, its next stop. Last year saw the Assembly fail to present Gov. Andrew Cuomo with the sports wagering bill, as projections were that he would not give its approval after S 17’s long journey through the Senate.

This year might be the right one for mobile sports wagering within the borders of New York State, making the gaming offering much more convenient and accessible. The timing of this approval is important, as Gov. Cuomo is about to propose an executive budget by January 16. This is an important step, as mobile sports wagering might also be included in the 2020 budget.

Even if the gaming offering is not included in the state budget this week, there is still time until April 1, the deadline for the 2020 budget conversation. The budget needs to fill a gap amounting to US$6 billion, and mobile sports wagering might be a step in the right direction. The year 2019 saw the bill highlighting some US$12 million in licensing fees, rounding the overall contribution to up to US$100 million ahead of the official launch of mobile sports wagering.

Three casino locations receiving a license for operation ahead of the previously discussed 2023 might also aid the state budget. Former Governor David Paterson announced his readiness for a new New York City casino in collaboration with Las Vegas Sands Corp. In the meantime, concerns of field cannibalization have also been raised, as the four commercial casino locations have experienced the negative impact of a fight for patrons.