The Scugog Island First Nation is once again ready to go in a one-on-one legal battle with Ontario regarding potential breaches of contract. The Nation claims that the provincial government has failed to consult the tribe, regarding the launch of the Pickering Casino Resort, which violates an agreement for a limited number of gaming properties in Durham. 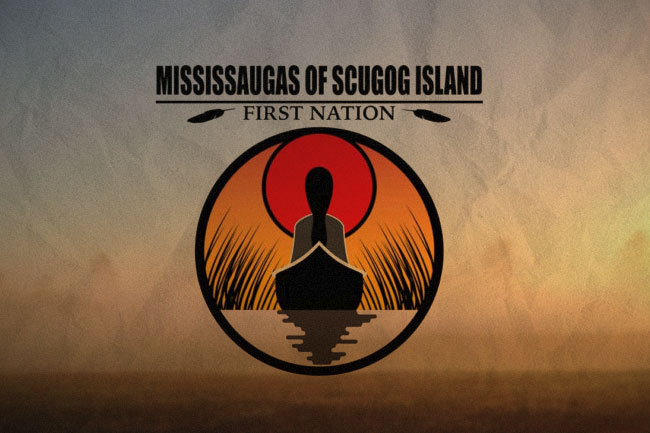 Mississaugas of Scugog Island First Nation cites that according to Canada’s Constitution Act, it is mandatory for the provincial government to discuss the decision to open new gaming facilities near the tribe’s Great Blue Heron Casino. However, despite numerous attempts from the tribe to oppose the new Pickering casino, it is up and running since last summer. 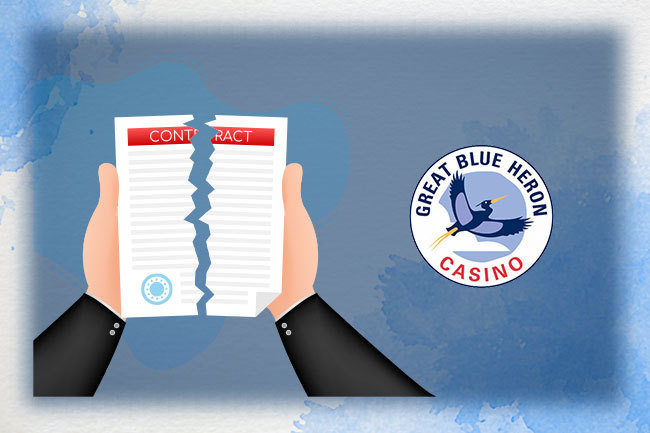 In a recent statement, MSIFN’s Chief Kelly LaRocca noted that the Nation met with government officials a few years ago, and since then the tribe has been willing to resolve the issue. And now they have seen a slight chance that the province has agreed to mediation. She added that the tribe respects the mediation process and it is looking to achieve a fair agreement with the local government.

Pickering Casino Resort officially commenced operations on July 16, 2021. And the MSIFN claimed that it has repeatedly warned the government about violation of the negotiated agreement for gaming in the Greater Toronto Area. It also reminded that the Ontario Lottery and Gaming Corporation recently lost a major claim launched by a coalition of First Nations.

Back in 2017, the province chose a consortium of Canadian companies to operate and redevelop Great Blue Heron Casino, Ajax Downs Racetrack, and Casino Woodbine in Toronto for the next 22 years. In the negotiations, Ms. LaRocca expressed concerns about the potential cannibalization of the industry, if a redevelopment and expansion of a new gaming property occurred in either Ajax or Pickering.

Now, the MSIFN, claims that the Ford government has approved a regulation to allow the introduction of Picker Casino Resort, thus breaching the government’s agreement with the First Nation. The tribe’s casino and the Pickering one are about 50 kilometers from one another. Ms. LaRocca claimed that the province has amended the Ontario gaming map to suit its own agenda.

In addition to the Pickering gaming hall, the Scugog Island First Nation is also a major opponent of Ontario’s online gaming market for private operators, which launched on April 4, 2022. A month before that, Ms. LaRocca asked the local government to put the start on hold, as the First Nation was not properly consulted over the new iGaming model and how it would affect its operations.

The Chief commented that the province’s decision to proceed with the market despite numerous warnings was a slap in the face. She also indicated that the online model would cost millions of Canadian dollars to host communities on which the First Nation relies on to build its economy. Since according to her, the funds are vital for the provision of clean drinking water, healthcare, housing, and more.