The latest news coming from Scientific Games is that the prominent software provider has signed a deal with another leading content provider to increase their area of operations. The mutual deal is with Playtech, and both companies will now benefit from each other’s territories and increase their own reach across Europe, Latin America, and the United States. 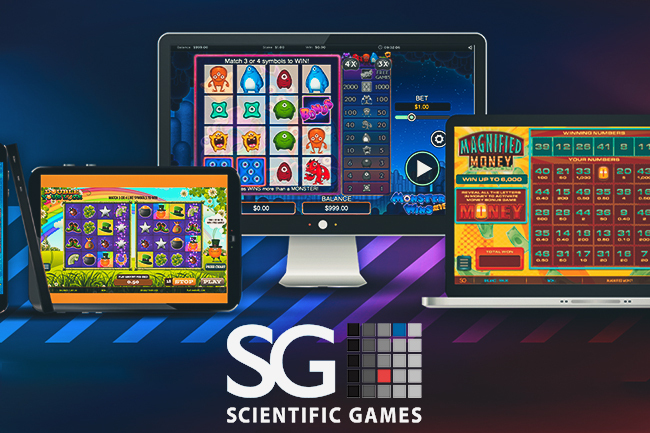 Playtech’s gaming products will be made available to operators from the said regions via the Open Gaming System. This will include the company’s premium Live Casino content, along with its impressive portfolio of slots and table games. The supplier’s products will be integrated with Scientific Games’ features and promotions offerings. The first jurisdiction will be New Jersey, and more states will come next. 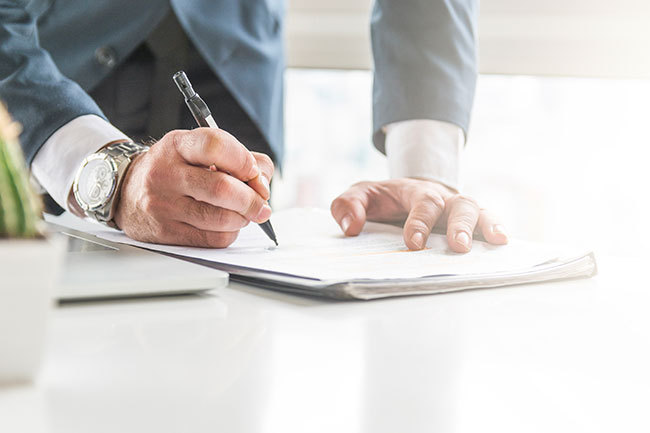 Shimon Akad, COO, at Playtech commented that the deal is a particularly exciting one, as two of the leading providers join forces and this can have a major impact on the iGaming industry. The COO explained that the company’s growth strategy is to increase the distribution of software through mutually beneficial partnerships with B2B suppliers and improving the depth of content and services for customers.

Mr.Akad continued by stating that the new deal with Scientific Games would significantly benefit them as it increases their distribution to regulated markets in Latin America and Europe. He also added that the company is looking forward to benefiting from its new partner’s leadership and influence in the U.S. as the supplier looks into distributing its content to all regulated markets.

Jordan Levin, Group CEO, Digital at Scientific Games said that the company and their new partner will provide quality and thrilling gaming content to the U.S. markets and even beyond that. He also noted that the new deal speaks volumes for the key role of the company’s OpenGaming platform in providing new opportunities for gaming providers in new regulated regions.

Mr. Levin continued by praising Playtech and stating that the company is extremely pleased to offer its world-renowned products to its partners across the globe. He said that those gaming titles will certainly bring unforgettable entertainment experiences to all players. With this deal, the company’s OpenGaming™ will continue to expand and it is already one of the biggest iGaming aggregation platforms with an impressive amount of 2,500 games.

Previously, Scientific Games increased its portfolio of gaming products as the aggregator signed a partnership deal with Pixiu Gaming. The latter’s impressive gaming titles will be distributed to the North American markets via the provider’s OpenGaming ecosystem. New Jersey gamblers were among the first to experience the studio’s products, as the state was first introduced to its hit title Lucky Squeeze Baccarat.

Another significant milestone for the gaming provider was its agreement with the Western Canadian Lottery Corporation. The aggregator has helped the Crown corporation to launch its first-ever iLottery program for Alberta, Saskatchewan, Manitoba, Yukon, Northwest, and Nunavut. Locals from the provinces can now enjoy hit lottery games online like as Lotto Max, Lotto 6/49, Daily Grand, Western Max, Western 6/49.