This week, SaskGaming issued its financial report for its 2021-2022 fiscal year. During which the Crown corporation saw a tremendous recovery from the previous year, as it generated over CA$19.1 million in net revenue. The improvement in fiscal results can be explained via the reopening of provincially run casinos in the summer of 2021. 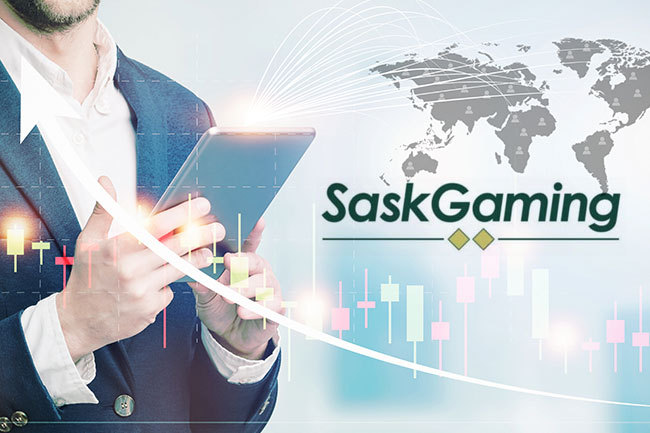 Similar to any other Canadian province and its gaming sector, Saskatchewan’s casino operations have also been affected by the emergence of the unprecedented situation. Provincially operated casinos were shut down for the first quarter of the 2021-2022 fiscal year, and after that, they were almost fully functional for the rest of the fiscal year and thus contributing to the local economy again. 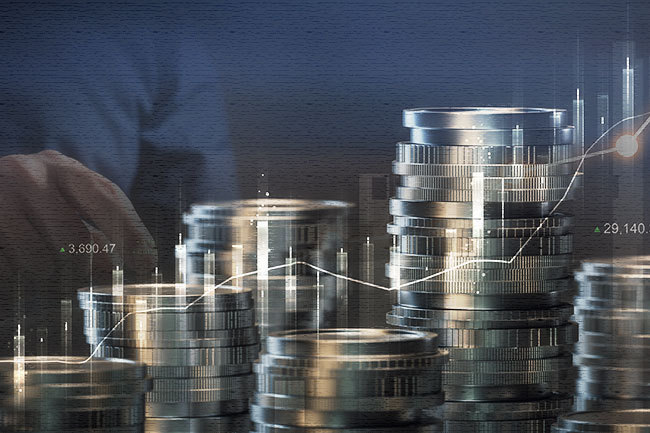 Shanna Schulhauser, spokesperson for SaskGaming commented that for the fiscal 2021-2022 year, the Crown agency has generated CA$19.1 million in net proceeds. This is a drastic increase over the 2020-2021 year when the company reported a CA$13.4 million loss. In her words, the latest financial stats are a step in the right direction for the state-run agency on its road to recovery.

In its latest report, the Crown corporation reported revenue of CA$77.8 million, which is a significant increase over last year’s CA$30.9 million. Expenses have also increased for the fiscal year, as the corporation shared that they have hit CA$58.7 million, while for 2020-2021 expenses were significantly lower and amounted to approximately CA$44.3 million.

Minister Responsible for SaskGaming Don Morgan, has commented that the Crown agency witnessed a steady improvement in its financial numbers for 2021-2022, as the province has just gotten out of the unprecedented situation and its health restrictions. He revealed that with almost a year of full operations casinos have provided CA$9.6 million to the provincial General Revenue Fund.

In addition to that, Ms. Schulhauser shared that the Crown used the casino closures to perform some renovations at Casinos Regina and Moose Jaw, which are now about 80 to 85% complete now. She explained that the company will focus on the show lounge for at least the first months of next year, and then shift its Moose Jaw to make some renovations there as well.

Meanwhile, the Province is Saskatchewan is also working on introducing its first-ever regulated online sports iGaming and online sports betting platform. And last month the Saskatchewan Indian Gaming Authority announced that it has chosen the British Columbia Lottery Corporation to help with the development of the new platform. The new offering should be finalized and available this fall.