The Saskatchewan Indian Gaming Authority is a leading force in the provincial First Nations gaming sector and its operation is closely linked to the seven tribal casino venues in the region. According to the latest revenue report issued by the authority, the fiscal 2018-2019 was able to bring gaming revenue reaching CA$262 million across the tribal casino venues within the province. 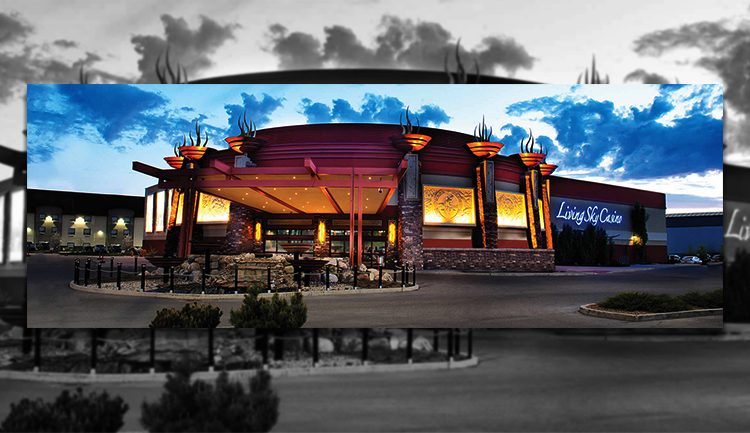 Tribal casino gaming is among the thrill of the gaming world hat offer a breath of fresh air for everyone interested in participating in it. In Canada, First Nations are able to offer a premium casino experience with a tribal flavor to it. Annual reports have the main task to offer a summarized review of the fiscal performance of a given company and put things into perspective. They are a snapshot of the way things have been going on for the past 12 months, which has been a positive period for the authority. 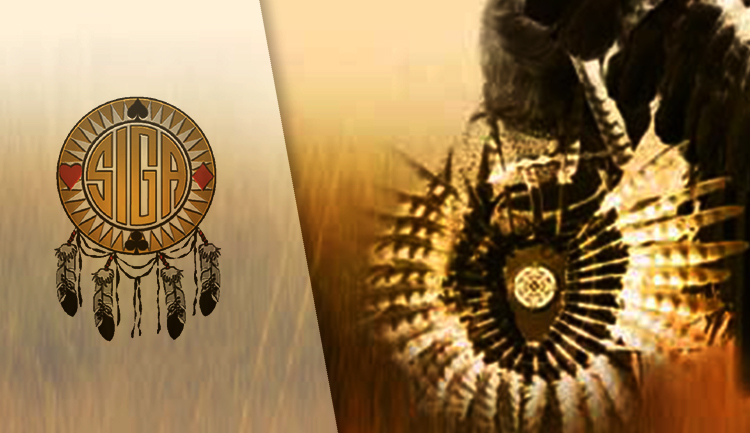 Another crucial point of the report highlighted the slight drop in the year-on-year net earnings. Over the span of the past 12 months, the Saskatchewan Indian Gaming Authority has amassed some CA$82.5 million in net earnings. This amount equates to a slight plunge when compared to the net earnings of 2017-2018 fiscal year. Back then, the authority reported CA$84.5 million.

Zane Hansen, SIGA President and CEO, reminded that the authority has always been supportive of the local community. This would continue being its driving force as a nonprofit organization that guarantees the return of all profits to the host communities of tribal casino venues across the province. This fiscal year is no exception, as local organizations are once again preparing for hefty allocations.

Casinos Work Around the Clock on Weekends

The 74 First Nations sprinkled across Saskatchewan oversee the operation of the gaming authority ever since 1995. The ultimate goal for this non-profit organization was to give tribes the chance to develop and enhance the province with tribal casino operation. Over nearly 25 years of operation, the authority has been able to attract and employ more than 1,900 individuals passionate about tribal gaming.

First Nations are constantly seeking opportunities for supporting their local projects, casino gaming being one of them. The First Nations Trust bags half of all annual profits, later on invested across the tribal communities. The remainder is split between the Community Development Corporations and the provincial government.

The year 1996 saw the official launch of operation of four locations to the likes of Gold Eagle Casino in North Battleford, Northern Lights Casino in Prince Albert, Bear Claw Casino and Hotel in White Bear First Nation, as well as Painted Hand Casino in Yorkton. This summer is a special one, as it is going to see around-the-clock operation over the weekends at tribal casinos.

FansUnite Teams Up With Cash Live
1 hour ago
Views:3 Comments: 0