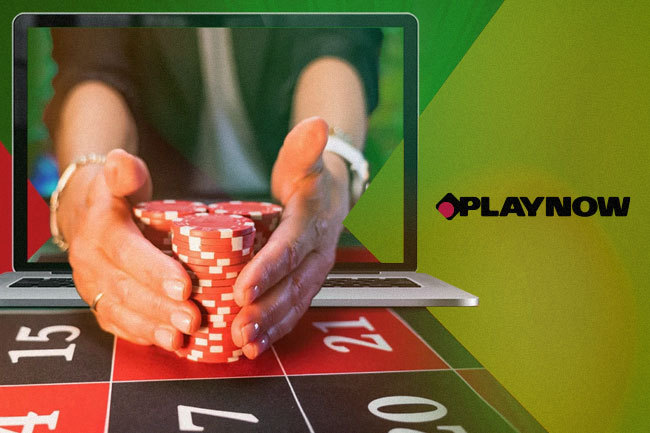 A while back SIGA was awarded exclusive rights to create and regulated the first legal website in Saskatchewan to offer online gambling and single-event sports betting. For the initiative, the regulator selected the British Columbia Lottery Corporation as a provider of the platform. This led to the launch of PlayNow at the start of November 2022. 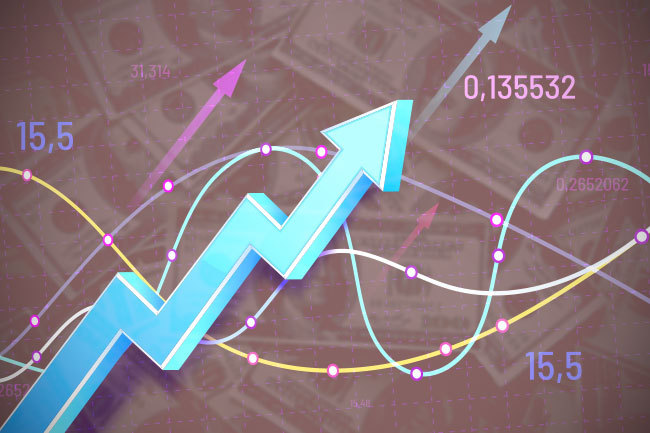 In its report, SIGA confirms that online wagering volume in November 2022 reached CA$14.8 million, meanwhile in December 2022, it spiked to CA$17 million in handle. At the time, the website had 8,015 registered users. This means that for every registered account as of December 31, 2022, the platform has handled an average of CA$3,967 in wagers for the first two months.

Director for iGaming in SIGA, Michael Bellegarde, explained that the total wagered volume also includes winnings that were bet again, promos, bonuses, and free credits offered by the website. By removing those numbers, the platform has received an average of about CA$460 in deposits over its first two months for each registered bettor prior to the end of 2022.

For the first two months, the platform reported CA$1.6 million in net proceeds. Also, of the total betting handle of CA$31.8 million, CA$30.6 million came from iGaming, while sports wagering amounted to a mere CA$1.2 million. Mr. Bellegarde said that he was surprised to see the low sports betting activity, and explained that it makes up less than 5% of the province’s net win.

SIGA also reveals that for the first two months, the average sports wagers were CA$30. Also, 47% of all sports bets were under live wagers, ergo they were made during games. Its highest net win was from bets on NFL, soccer, tennis, and basketball. Meanwhile, hockey had the largest amount of betting volume, followed by the NFL, basketball, and soccer.

Speaking on player health, Mr. Bellegarde said that SIGA is mindful of player protections and explained that it has selected BCLC to launch the platform, as it is an innovator of safe gambling in North America. He acknowledged it built-in technologies that can detect potential problem gamblers, as well as deposit limits, and last but not least, the available live chat with advisors.

In January, the BCLC announced that it will be launching live dealer games on the Saskatchewan platform. PlayNow is now offering 17 digital table games to its players. Some of the titles that are available include some of the industry’s best-selling titles. This includes Auto Roulette, Blackjack, Baccarat, Baccarat eSqueeze, Dream Wheeler, Infinite Blackjack, Lightning Auto Roulette Ultimate Texas Hold ‘Em and more.