Saskatchewan charities being left out with smaller gaming grants this year, compared to last year is yet another impact from the negative effects of the unprecedented situation. From April 1 to June 2019 before the virus, the province gave out CA$2.7 million in gaming grants, however, for the same period this year it only awarded CA$900,000. 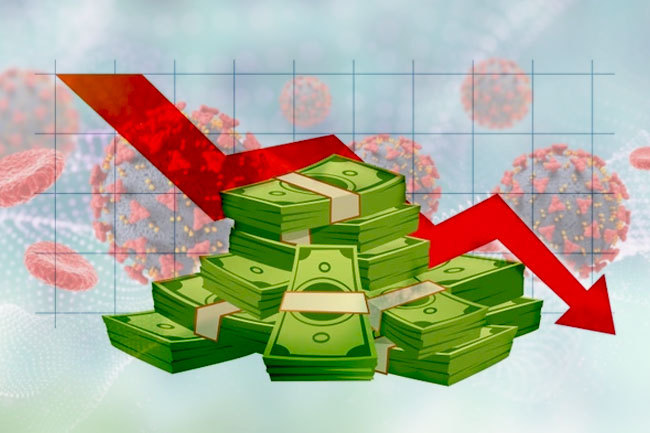 These grants are awarded to volunteer organizations and groups that hold fundraisers via charitable gaming events. This includes lottery, raffle, bingo, poker games, or break-open ticket sales. The reports submitted by the groups are then evaluated by the Saskatchewan Liquor and Gaming Authority and receive 25% of the total amount of money they have accumulated for charity. 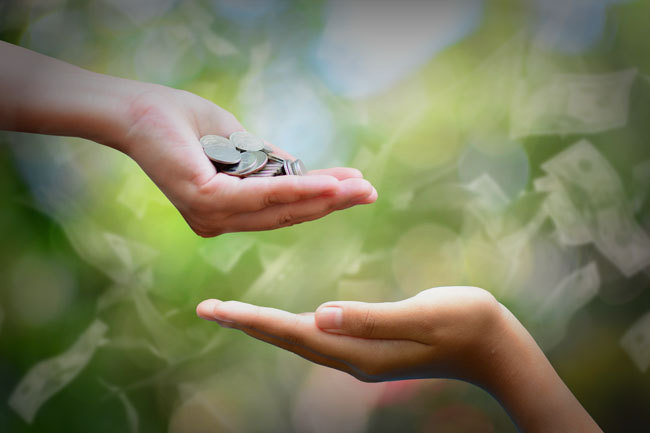 The manager for communications and public education for the Crown corporation, David Morris, said that the decrease in gaming grants is due to the unprecedented situation. He explained that many sports teams did not play due to the lockdown restrictions, and thus impacting charitable gaming. Another factor for the decrease is that bingo nights were also canceled because of the virus.

Jeff Rieger, current vice-president of Cat Action Teams of Saskatchewan stated that before the virus the non-profit goes to community events like hockey matches, barbecues, farmer’s markets as a way of selling raffle tickets. He claimed that the virus created additional difficulties for volunteers and groups as they have to find new ways of raising money.

The vice-president added that during the lockdown animals still needed help, while the funds of the organization were limited as bills and costs continued to accumulate. He also believes that another reason for the decrease in grants is due to the people having less money to give and gamble with if there were gaming fundraising nights.

Debra Ashby, who is a manager of a skating rink in Bengough said their fundraising events were also impacted by the lockdown and the virus. In normal circumstances, the rink is able to host an annual in-person fundraiser, which according to Ms. Ashby features raffles, 50/50 ticket sales, and a live auction. The organization still managed to raise some money for the rink with an online raffle for an ATV.

However, the conditions in Saskatchewan have started to normalize as this June the province was able to reopen its gaming properties. Saskatchewan Indian Gaming Authority restarted operations at seven facilities across the jurisdiction. The casinos were allowed to welcome back guests for the first time in a few months under a 150-player capacity and strict health and safety protocols.

During the lockdown restriction, Saskatchewan residents had limited lotto and gambling options at their disposal. The WCLC that after the beginning of the unprecedented situation in 2020, players from the province have increased their interest in Scratch ‘N Win instant lotto tickets. The corporation reported that sales of the tickets have improved by 4% over the last year’s results, as they were still offered on retail sites.