In the middle of April Governor Andrew Cuomo and the New York Racing Association announced that horse racing will finally see the return of its fans to the state’s tracks. Belmont Park has already welcomed fans last weekend, and starting today May 3, 2021, Saratoga Raceway will be open for live audiences too. 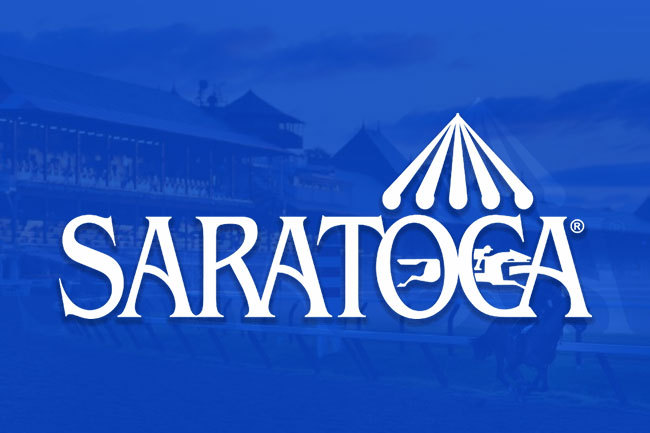 Ever since the begging of the unprecedented situation in March 2020, fans were unable to attend the events but now the industry is slowly returning to its normal state. Saratoga Casino and Hotel has been operational since September 9, and its race track has been running without fans since June 18, 2020, but now fans will finally return. 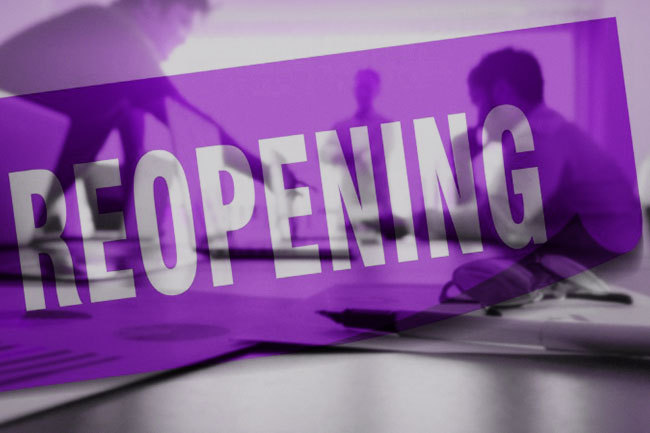 Thanks to Governor Cuomo’s announcement the race track will open its Monday, May 3, 2021 noon card for the live spectator for the first time in a year. Director of marketing Amy Brannigan for the Saratoga Casino has said a few words on the return of fans. She stated the over the last few months many frustrated individuals have inquired as to why the casino was operating but the track was not.

The live harness track will allow fans back but in limited capacity and certain mandatory health and safety measures. First of all, there will not be an admission charge, however, fans must undergo temperature screening upon entering the property. Also, there is no need for vaccination proof or negative test results for the virus.

Potential spectators must know that there will be only one entry point to the track, which will be monitoring the number of visitors that should not exceed the determined 200 people capacity. Seats for spectating the live events at the grandstand, at socially distanced benches on the apron, lower clubhouse, which will be open for food and drinks amenities, and the Lucky Joe diner.

Mutuel clerks will be open for guests, along with the mezzanine and the new SaratogaBets Simulcast Center for wagering enthusiasts. Ms. Brannigan stated that the property has prepared for the return of spectators, there are social distancing guidelines along with many signs that will remind people to keep physical distance whenever they are on the outside or inside premises.

At the start of April, the New York legislature has finally put the dispute between the horse racing track and Rivers Casino & Resort Schenectady. The casino was unwilling to provide its agreed payments to the track due to financial turmoil caused by the lockdown, however, the state has decided that the gambling property must honor its financial agreement with the Saratoga horsepeople.

Just two days ago on Saturday, May 1, 2021, Belmont Park was the first NYS track that reopened for live audiences. However, the venue has quite stricter conditions for its potential visitors. Fans must take a survey and must be fully vaccinated, present negative PCR or antigen tests. Also, upon entering the track their temperature will be measured.