New York Racing Association’s first reports for this year’s edition of the Saratoga Race Course’s summer meet are quite promising. At the end of last week, the organization revealed for the first four days of racing the track has accumulated 18% more wagers and has witnessed 10% more attendance in comparison to the same period last year. 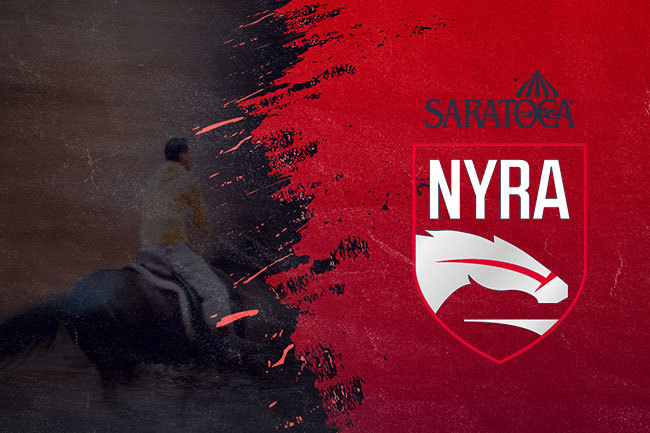 Saratoga Race Course’s summer meets are one of the highlights of the season every year, as it always brings enormous excitement and entertainment to the industry. This year’s running of the meet kicked off on July 14, 2022, and it will run through September 5, 2022. It is stacked with over 77 stakes events and a total of US$22.6 million in purses up for grabs. 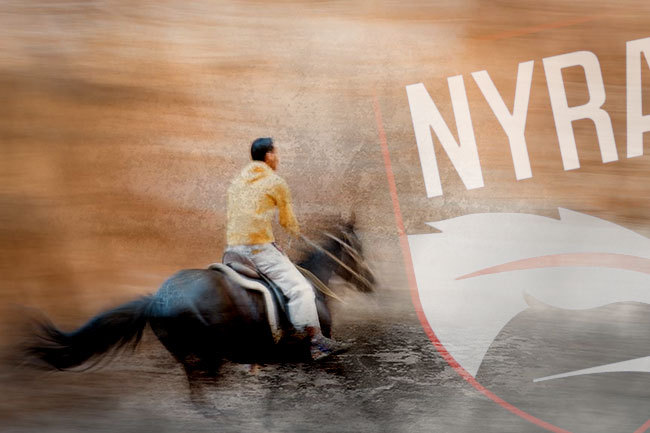 According to the latest NYRA reports, the summer meet at the historic Saratoga Race Course has enjoyed a flying start. Despite the rain on the opening day of the season, the all-sources and on-track handle for the first four days have increased by 18% in comparison to last year’s same period. In addition to that, attendance has also spiked by 10% for the same period.

Chief Executive Officer and President of the horse racing organization, Dave O’Rourke, commented that fan interest and engagement for the summer meet at the Saratoga Race Course is at an all-time high. He claimed that this was evident during the opening weekend presented by Runhappy, as the track reported a record wagering handle for a weekend and a larger crowd.

Mr. O’Rourke continued by saying that the Saratoga track stands apart as a destination and to this day it still grows in popularity. He thanked the fans for their energetic support of the meet. And lastly, he shared that NYRA is proud to have a key role in providing tourism and economic activity throughout the state, and it is now looking forward to what the summer brings.

Purses Have Been Increased

One of the reasons for the increase in interest in the summer meet may be due to the fact that NYRA boosted purses for this year’s edition of the meet. The organization revealed that purses for the meet will be increased by more than US$1.6 million, For instance, all open two- and three-other-than allowance races will have enhanced allowances of US$15,000 to US$120,000 and US$125,000 respectively.

This month, Amplify Horse Racing announced that it will be hosting a campaign to educate younger generations on the importance of horse racing. This will be done by inviting them to behind-the-scenes experiences at Saratoga Race Course. There, youth and young adults will be able to take a closer look at the industry and maybe consider it as a career one day.