Saratoga Casino Hotel Gives Back to the Communities

Home News Saratoga Casino Hotel Gives Back to the Communities

Saratoga Casino Hotel Gives Back to the Communities

The Christmas holidays are the season of giving and that is exactly what Saratoga Casino Hotel did this week. The Saratoga Springs-based gaming property has donated over US$110,000 to local non-profit organizations during its ‘Make A Difference’ holiday luncheon on November 30, 2021. This coincided with Giving Tuesday, which has been known to be a day of generosity. 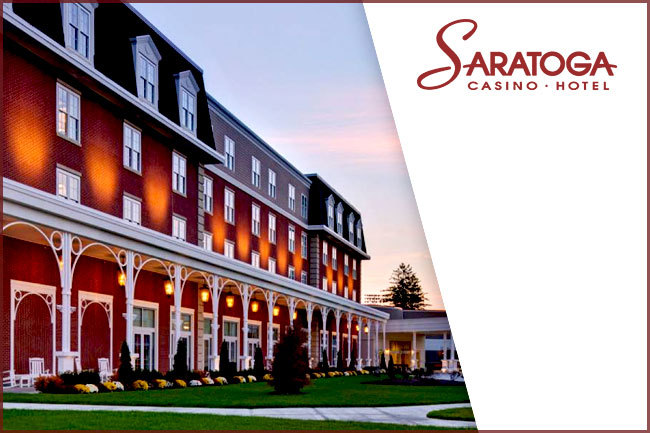 Saratoga Casino Hotel is a premium entertainment property that offers over 1,7000 slot machines, as well as electronic table games, world-class live harness racing, live simulcasting, and many dining options. And with the holiday season coming soon, the casino has once again demonstrated its responsibility and care for the local communities.

Season of Giving Back 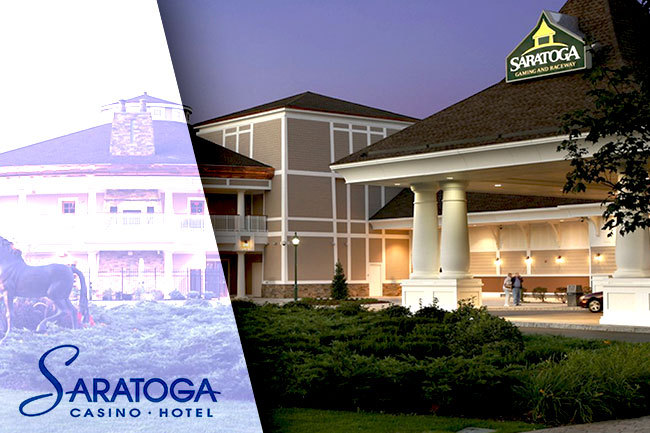 Skip Carlson, Vice President of External Affairs at Saratoga Casino Hotel, commented that the hosting of ‘Make A Difference’ on Giving Tuesday was the way to go. He continued by saying that the casino is quite fortunate to have these organizations in the local community, and that company is glad to provide them with some support, so they can continue to make a difference.

Karey Trimmings, SNACpack’s Program Coordinator, issued a statement in which she thanked the casino for its generous donations to SNACpack. According to her, the unprecedented situation has been the cause of creating a greater need of children living with food insecurity, as well as increase of food costs. She said that through the donations in the last 18 months, the organization continues to provide food.

Previously, the casino has also taken part in the ‘Socktober’ special campaign, as it donated over 5,000 pairs of socks to local homeless shelters. Over the course of the last, 16 years the casino has donated over US$3 million to different charity organizations and causes in the Capital Region. Its ‘Make a Difference’ campaign was launched in 2004 and to this date continues to support local communities.

Similar to any other casino property in the state, Saratoga Casino Hotel has also been hard hit by the unprecedented situation and lockdown restrictions in 2020. However, during this summer, the property demonstrated strong indicators that it is recovering well. For July, the casino recorded US$13.5 million in gross gaming revenue and around US$13 million in August. Also, in July, patrons have wagered over US$193 million on its video terminals alone.

We Are NY Horse Racing

Recently, Saratoga Casino Hotel has also joined the initiative to create a new horse racing coalition named We Are NY Horse Racing. The property along with many other small businesses, trade organizations, and non-profits have joined forces to educate locals on the importance of the live harness industry and its positive impact on the economy of NYS.