Saratoga Casino Gets in Legal Trouble with Customer

Home News Saratoga Casino Gets in Legal Trouble with Customer

Saratoga Casino Gets in Legal Trouble with Customer

Gamblers Miranda Sanders will now take Saratoga Casino Hotel to court over a wrongful arrest. This is in relation to her being overpaid by the casino on February 15, 2021, when cashing out her winnings and pointing out the mistake of the cashier. After that, a police warrant was issued and she was arrested for failing to return the winnings. 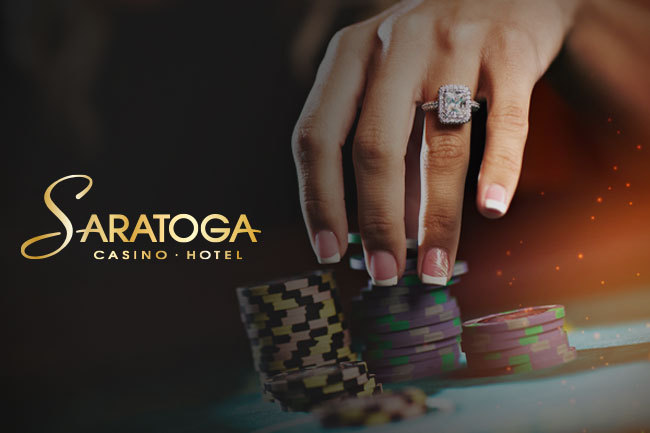 On November 4, 2021, Ms. Sanders filed a lawsuit against the casino, the city’s administration, police officers, and two casino staff members. She is looking for compensation of more than US$1 million in damage, as she claims a false arrest and lost business at her butcher shop. She also alleges that the arrest caused her anxiety and that her reputation was ruined. 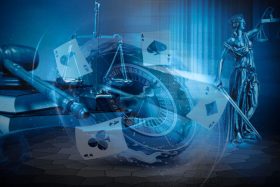 After the payment error, the cashier who made the mistake, Eileen Cotter contacted Ms. Sanders telling her that she was right about the error and that she must give the US$850 back. Then weeks after the incident, she returned to the casino to meet with the director of Security Edward Moore. She then claimed that she had waited far too long to see him, and left before the two were able to talk.

This led to Mr. Moore filing a report on the situation to the local police, while Ms. Sanders continued to receive calls from the casino, and hired a lawyer. A few days later, police officer Kristopher Camarro recorded a conversation with the assistant district attorney for Saratoga County Joseph Fradino who said that Ms. Sanders did nothing wrong in the situation.

In the taped conversation Mr. Camarro agreed with the city official, however, he still filed a complaint and issued a warrant for her arrest. Court documents state that both warrants were issued with the knowledge that probable cause that a crime was committed was wholly lacking. The officer also did not inform the court that he could not charge Ms. Sanders and that no crime was committed.

Ms. Sanders turned herself in on October 21, 2021, and she said that the situation was humiliating and embarrassing. Then in January 2022, the police withdrew the charges. Ms. Sanders claims that two of her constitutional rights were violated and that the police department was at fault for failing to properly train, supervise, and discipline its officers.

Still, Saratoga Casino Hotel is not only related to controversy as it has a major positive impact on the local community as it provides entertainment and stable jobs for many people. On numerous occasions, the property has demonstrated its responsibility towards the region. For instance, in December last year, the casino donated over US$110,000 to local non-profit organizations during its ‘Make A Difference’ holiday initiative.

However, it should be mentioned that in 2020, the casino’s ability to give back to communities and the local coffers was massively impacted by the unprecedented situation. But in July 2021, the establishment demonstrated that these days are now a thing of the past. For the month, recorded US$13.5 million in gross gaming revenue and around followed by US$13 million in August.