Rush Street Interactive is ready to reveal more about its online casino operation over the past few months. The leading gaming company revealed tis financial performance for the second quarter, which ended June 30, 2022. These financial results give better perspective on the daily operation and we will thoroughly review them right away. 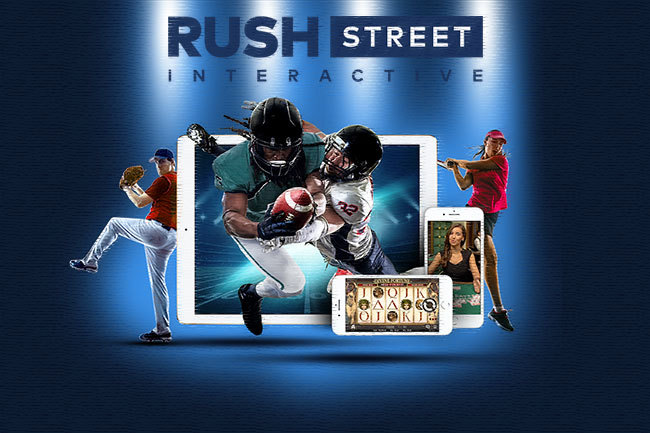 The company itself is renowned across Canada, the United States, and Latin America. It offers patrons gaming opportunities with the help of its proprietary brands BetRivers, PlaySugarHouse, and RushBet. It launched operation in Canada’s online gaming field recently and this sets the tone for its future operation in the region. Now it is time to further review the performance it showcased over the second quarter of this fiscal year. 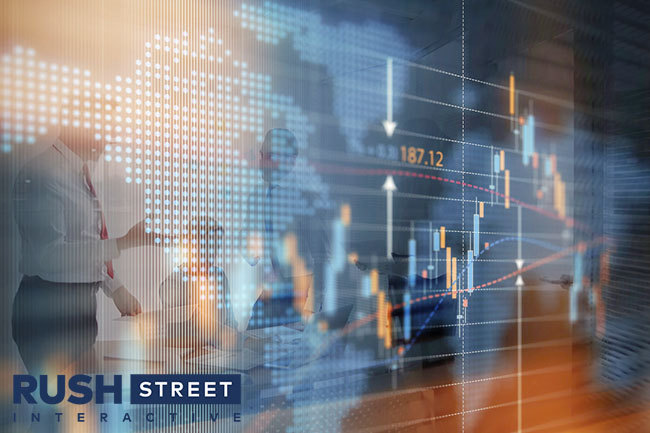 Over the second quarter of the fiscal 2022, the gaming leader managed to amass a revenue of some US$143.7 million, which ended up being an increase when compared to last year. Back in the second quarter of the fiscal 2021, it generated US$122.8 million. This increase is a 17-percent one and it should be noted, as more individuals have preferred its products over others.

Another thing to take into account are the real money monthly active users that have been frequenting the gaming hotspots overseen by Rush Street Gaming. they hail from the United States and Canada and have grown 35 percent year-on-year over the second quarter of this fiscal year. Their overall number was 133,000 and the average revenue per monthly active user was US$325.

The second quarter of this fiscal year witnessed an adjusted advertising and promotions expense increase. It reached US$44.2 million and this marked a 20-percent surge year-on-year. It could be recalled that the second quarter of the fiscal 2021 required some US$36.9 million in this sense. As of June 30, 2022, unrestricted cash and cash equivalents on the balance sheet were $202 million with no debt outstanding.

It could be recalled that this April witnessed a great step forward for the gaming leader. Back then, Rush Street Interactive was making final preparations before its launch into Ontario’s newly regulated iGaming market. The Illinois-based entertainment company announced that Bruce Caughill would be in charge of its sports betting efforts in the province, as the company was preparing for the launch of its BetRivers app in the province on April 4, 2022.