Last week, Rush Street Interactive made some final preparations before its launch into Ontario’s newly regulated iGaming market. The Illinois-based entertainment company announced that Bruce Caughill will be in charge of its sports betting efforts in the province, as the company prepared for the launch of its BetRivers app in the province on April 4, 2022. 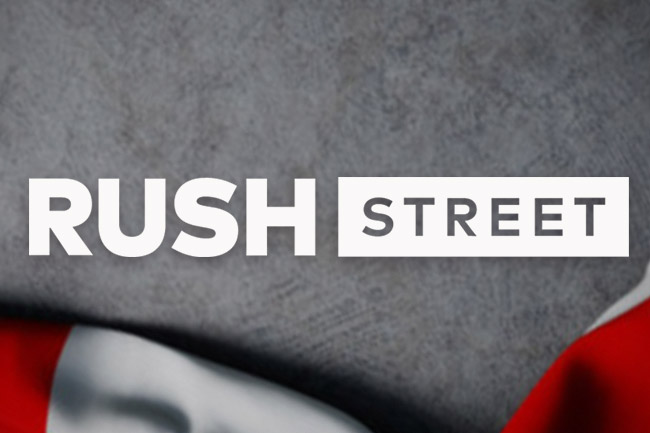 Back in January 2022, the Province of Ontario announced that this April it will be launching its open and competitive iGaming regime for private operators. And Rush Street Interactive which already operated in the province via its social gaming platform has been approved by the Alcohol and Gaming Commission of Ontario to offer real-money wagering options in the province. 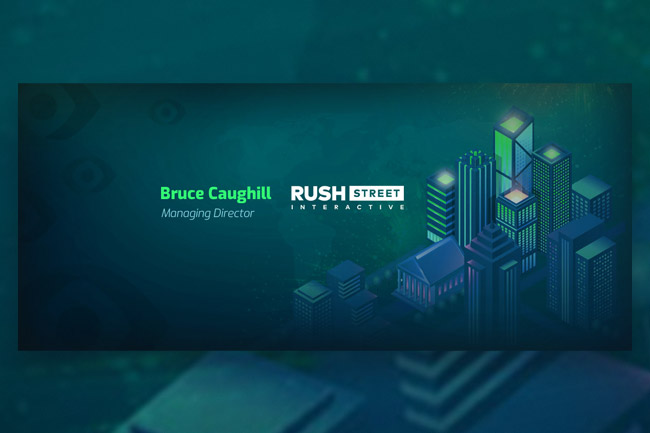 CEO of the Illinois-based corporation, Richard Schwartz welcomed Mr. Caughill to the company and praised him for his unmatched legal, operational, and regulatory expertise in Canada’s gaming industry. According to him, the new addition will add to the team, strong insight, guidance, and counsel in an exciting market. He also added that Mr. Caughill’s leadership, experience, and strategic thinking make him a great addition.

Previously, Mr. Caughill was employed by the Alcohol and Gaming Commission of Ontario, which is the regulator that oversees the new online gaming market in the province. There, he served as its Chief Legal Officer for a while. And before the AGCO, he was a consultant to international gaming companies, as well as being counsel for almost 20 years to Niagara Casinos.

On his appointment, Mr. Caughill said that he is eager to bring his experience from the Canadian gaming industry to support the company’s growth targets in Ontario. He also added that he is particularly excited at the prospect of supporting many local Canadian employees as the company is set to launch its Innovation Hub in the province of Ontario.

Just before the opening of the new iGaming regime, theScore launched a new campaign “Get Into Bet Mode”. This campaign promotes the company’s new innovative feature “Bet Mode”, as Susie Essman, actor Rex Lee and TV personality Gerry Dee introduce it to the local gamblers. The new feature’s goal is to simplify the betting process and make it seamless for bettors.

Payments are in Safe Hands

Leading specialized payments platform Paysafe has also made its way into Ontario’s new market. Earlier this week, the company announced that it has inked partnerships with several operators from the new market. Now its clients in Ontario can utilize its credit and debit card transactions, as well as its alternative payment methods such as eCash.