After its debut in Ontario’s regulated market, Rush Street Interactive continues to build on its brand across the country with new partnerships. On Tuesday, August 9, 2022, the Chicago-based gaming leader announced a deal with the popular sports broadcaster and reporter Natasha Staniszewski from the Great White North who has now been signed as a brand ambassador. 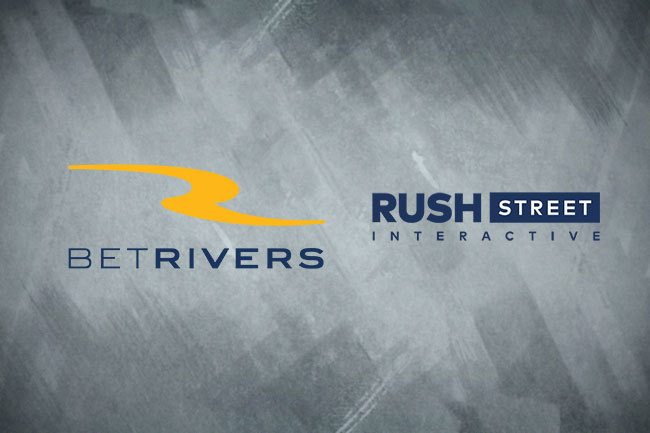 RSI is global online gambling and sports entertainment corporation which has expanded to numerous markets in North and South America. The company is able to provide gambling products to marketplaces via its BetRivers brand. This year its premium app has managed to launch in both New York’s and Ontario’s mobile sports betting sectors.

More on the Agreement 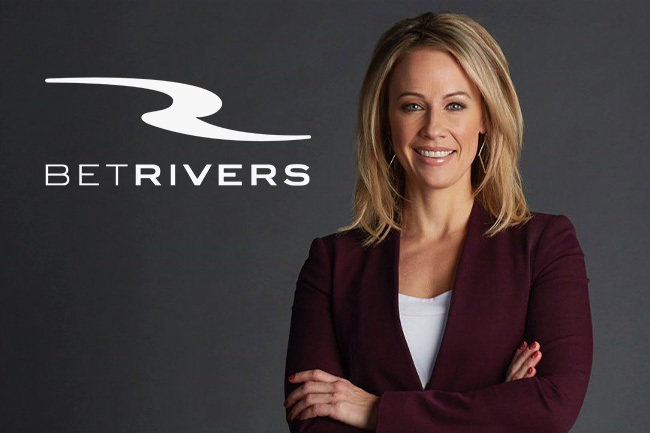 Ms. Staniszewski is quite a popular name in the Canadian sports field, as she is currently the host of StampsTV for the Calgary Sports and Entertainment Corporation. Before that, she had over 10 years as an anchor and reporter for SportsCentre, which is TSN’s flagship sports news and information program. She now straps on for a new adventure as a brand ambassador for RSI.

Through the agreement, Ms. Staniszewski will be tasked with creating original content for the betting leader’s BetRivers brand. She is also required to appear in radio, television, and marketing campaigns in Ontario and the United States markets, where the company has sportsbooks. In addition to that, she will also represent the brand in numerous Ontario events.

On her appointment, Ms. Staniszewski commented that it was an exciting time to be involved in the sports betting sector in Ontario and that she was excited to join the sportsbook as a brand ambassador. She said that she is now eager to share her knowledge and passion for sports while producing content for a wide audience of sports enthusiasts.

Richard Schwartz, CEO of RSI shared that the team is thrilled to have Ms. Staniszewski on board and officially welcomed her. He said that her unique perspective and expertise of covering sports from all around the world will be a fine asset to the company’s player base. He believes that she will be able to enhance BetRivers’ world-class experience and make it more appealing for fans.

Ontario’s iGaming and sports betting market opened this April, and Mr. Schwartz expects the company to do quite well in the new regime. He admitted that sportsbooks are more exciting, but that at the end of the day it is an online casino that brings the most in tax revenue for jurisdictions. He elaborated that in many markets the company started well in terms of sports betting but it was later outperformed by iGaming.

In order to build on its already broad portfolio of offerings in Ontario, a while back BetRivers announced a partnership with Bragg Gaming Group. The latter is a local-based provider and aggregator of iGaming titles which has also been approved to operate in the province. The provider has launched fan-favourite title Egyptian Magic from its proprietary Atomic Slot Lab studio, and later it will deploy 22 more games.