Canadian sports wagering and media company Rivalry has now published its financial statistics and highlights for the third quarter of 2021. For the three-month period that ended on September 30, 2021, the corporation managed to achieve some important milestones as well as reporting a record quarterly revenue, betting handle, continued market leadership, and eSports betting. 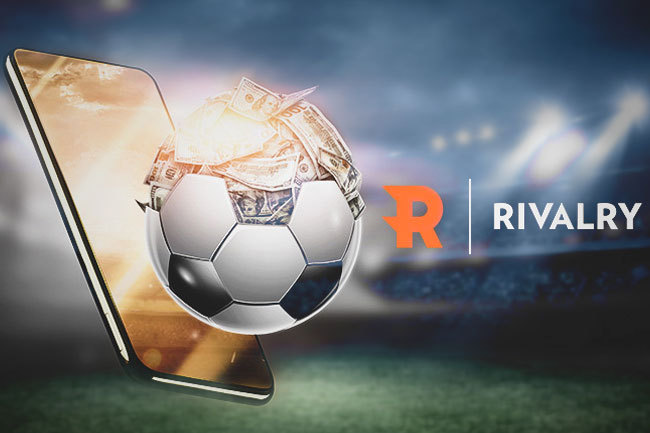 Rivalry Corp. owns and operates Rivalry Limited, which is a prominent sports betting and media outlet that provides legal online wagering on eSports, traditional sports, and casino games. The company is situated in Toronto, and it currently operates in more than 18 countries, while it is also working on securing even more licenses in more regulated markets from all around the globe. 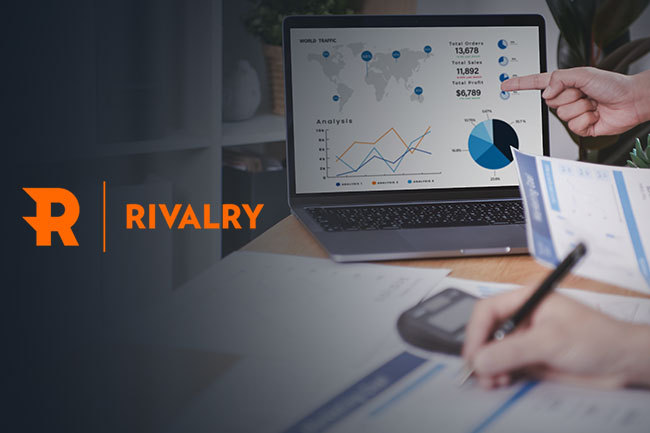 For the third quarter of 2021, Rivalry managed to deliver record-breaking revenue numbers with a total of CA$3.7 million. The amount is the staggering 679% increase over the CA$0.5 million gained in Q3 of 2020. During the quarter, the company has also reported a record betting handle in the amount of CA$23.2 million, which is 141% more than the CA$9.6 million last year.

Additionally for the quarter, the company has also reported that it had CA$41.3 million of cash and no debt by the end of September. Another important milestone was the record-setting engagement on the company’s content and social media platforms, thus securing brand growth and a leading position in the eSports betting industry.

Also, during the three-month in question, shareholders elected two new faces to the Board of Directors at the annual special meeting on September 20, 2021. The new appointments are Kirstine Stewart, a digital technology and social media executive and former head of the CBC, and Stephen Rigby, the previous president and CEO of the OLG and former National Security Advisor to the Prime Minister of Canada.

Steven Salz, Co-Founder and CEO of the gaming company said that during the third quarter the corporation delivered an exceptional all-timer performance. After Q3, the company was listed on the TSX Venture Exchange, and according to Mr. Salz, this and the other achievements from Q3 would enable to company to have strong fundamentals for equally great 2022 in not better.

The gaming company has also started its next quarter quite strong, as the company previously reported a record-breaking month of October. During which, the firm reported a CA$12.8 million in wagering volume on its platform. October’s results are even more impressive compared to those from last year, as this October reports a 350% increase over last year’s same time frame.

Not long ago, the corporation has also expressed interest in joining Ontario’s new open iGaming market for private operators. Rivalry informed that it has submitted an application to the Alcohol and Gaming Commission of Ontario to join the new regime and become a fully regulated sports betting operator in the province. The market is expected to go live at the start of 2022.