The Toronto-based esports company Rivalry has made quite an interesting addition to its board of directors. The esports betting platform revealed that former CEO and President of the Ontario Lottery and Gaming corporation Stephen Rigby will be joining its team of board members. His appointment will be approved at the company’s next shareholder meeting. 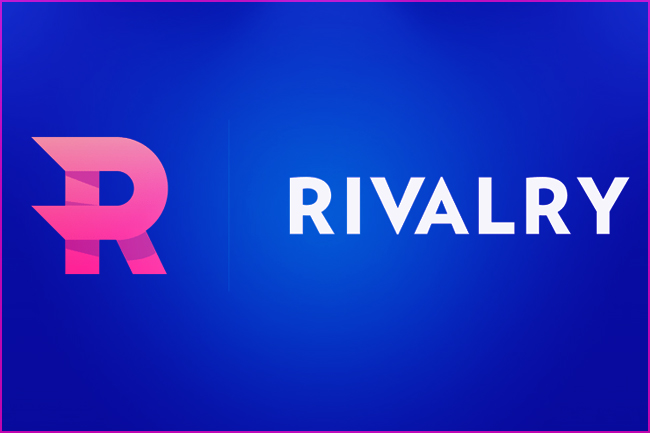 It is believed that Mr. Rigby’s appointment will prove to be vital in the esports company’s road to becoming a key player in the global sports betting markets. He has spent five years at the Crown corporation’s President and CEO, additionally, he had a big part in the regulator’s transformation into one of the biggest ones among other provinces. 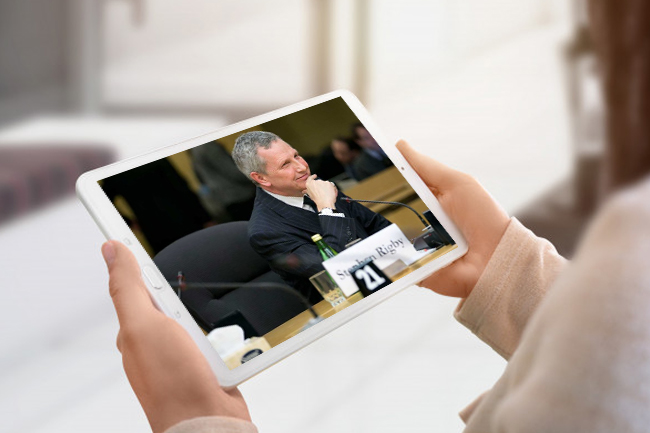 Co-Founder and CEO of the esports betting company, Steven Salz, has said a few words on their latest board member appointment. Mr. Salz said that he is pleased to have Mr. Rigby as part of their team, as he would bring vital experience from heading on the largest gaming corporations in the country. He added that the new member will be of invaluable importance for the company’s further development.

Mr. Salz continued with his praise for the soon-to-be newly-signed member of the company’s board of directors. He claimed that Mr. Rigby will bring exceptional strategic and operational experience which will undoubtedly help the esports company in executing its goals. Also, in ensuring that the operator found the middle ground for the most engaging yet safest way of offering betting products.

The esports betting operator was founded back in 2018, and ever since then, it has established itself as a top brand in the digital sports wagering world. The company has already signed numerous collaborations with prominent organizations such as Fnatic, beastcoast, FURIA, and several prominent content creators. Last month the company revealed a CA$20 million funding to improve its offerings and country licensing program.

Mr. Rigby himself has also shared a few words on his new position. He stated that he is extremely excited to join such a dynamic and local esports player. He praised the company’s media and betting strategy and stated that he is keen to witness what the future brings for both the company and the esports sector. He concluded by saying that he is looking forward to working with such a motivated and ambitious team.

During his term at the Ontario Lottery and Gaming Corporation, the gaming regulator has enjoyed substantial growth. The corporation’s responsible gambling program – Playsmart, has been acknowledged by World Lottery Association for its contribution and it was awarded Best Overall Responsible Gambling Program for 2018. This was the second time that the Crown corporation has been rewarded with such an honor for its fight against compulsive gambling.

Mr. Rigby’s departure from the Crown agency was announced in March 2020. He and the board of directors had an agreement for him to step down from the CEO and President positions as soon as the Crown finds his suitable replacement. And for his leave, Mr. Rigby has pocketed a significant sum for his severance package amounting to around CA$847,000.

FansUnite Teams Up With Cash Live
57 minutes ago
Views:2 Comments: 0