When it comes to problem gambling and its negative impact on players, there is really no one protected from the devastating outcome of compulsive gambling. This could be confirmed by a once-London priest who managed to burn through more than CA$438,000 in cash locals raised for bringing refugees back home. Reverent Amer Saka recently pleaded guilty once more in London. 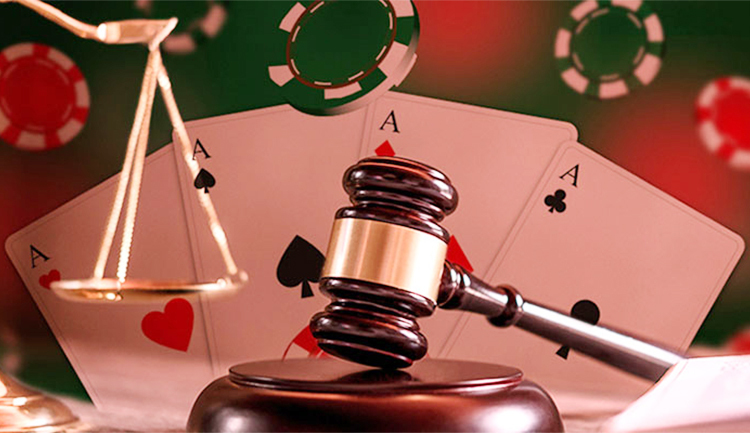 Problem gambling is a concerning issue which has the capacity to alter one’s life and take a toll on cherished relationships. It could easily get out of hand in no time, eventually affecting not only the personal life of an individual but also their career path. Gambling with people’s future and their chances of returning to their beloved ones and homes could be considered a crime itself, but what truly stunned London and Kitchener. 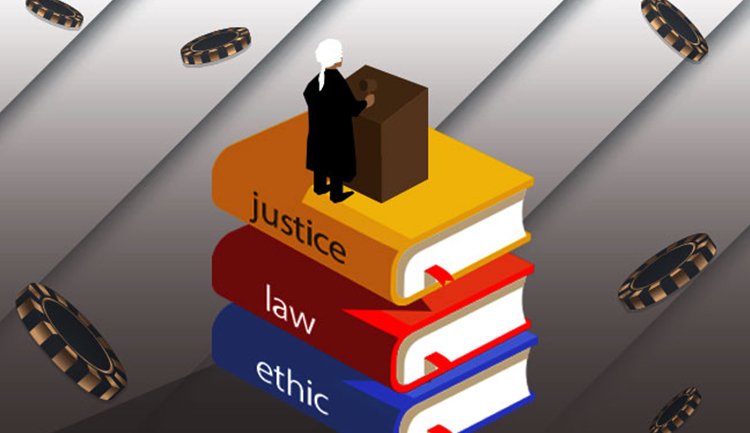 Reverent Saka allegedly took advantage of his authority and the money he kept for refugees making their way back home to their friends and families. He pleaded guilty to fraud over CA$5,000, clarifying that it was his gambling addiction that eventually led to the unfortunate turn of events and the crime he committed.

The reverent kept the money safe until it was time for it to be spent, however, he spent it on covering his gaming habits. He participated in gambling activities in many casino venues in the area, where he was known for spending hours on end with large amounts of cash eventually lost. Windsor and Niagara were his preferred locations for gaming.

Following his confession, actions were taken both towards his suspension and towards subsequent mental health work which he had to do in order to battle compulsive gaming habits deeply rooted in his mind. The overall amount of cash he spent on gambling reached CA$438,000, all amassed via locals willing to meet their refugee family members.

Diocese of Hamilton was the sponsorship agreement holder that facilitate the fundraising process. Everything generated within the lines of this campaign was kept in a trust to which Mr. Saka had access. Prior to the incident, as many as five families were able to welcome their family members.

May 6 is going to see the official sentence for his crime, taking into account all factors involved and evidence presented. It could be recalled that in June 2018, a priest in Johnson County in Kansas was charged for stealing some CA$42,000 from Divine Mercy Parish in Gardner. Between 2015 and 2016 he took advantage of his authority and utilized the cash for compensating for his gambling losses reaching CA$68,000.