Resorts World New York City is quite confident of its chances of landing one of the three full-commercial casino licenses in downstate New York. That is why Genting Malaysia’s property announced that it is offering a live dealer training program in an effort to recruit more individuals for its potential expansion into a full-scale casino facility. 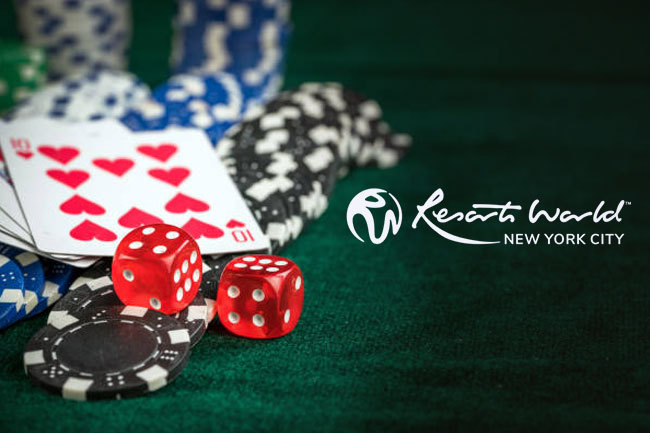 In April, the New York State legislature officially included the fast-track of the three downstate casino licenses in the new budget. This move will accelerate the process by at least a year, and it would allow for three companies to launch a full-casino property in downstate New York. The gambling expansion would provide many new stable jobs as well as additional revenue for the region. 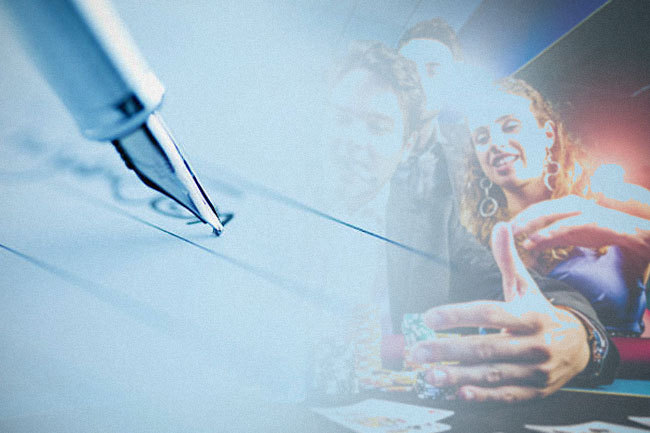 Currently, Resorts World New York City offers the highest wager in the whole of the country’s casino industry. And now, the casino provides more working opportunities as it starts a premium dealer training program. This initiative is possible after a collaboration with the Hotel Trades Council, and if it is awarded a license, the casino would be ready for the upcoming expansion of offerings.

RWNYC VP of Community Development Michele Stoddart shared that thanks to the partnership with HTC, the casino is able to offer these educational classes at no cost for all employees. According to her, through the courses, they will be able to obtain knowledge to advance their careers and learn the skills that are required for working at Vegas-style live table games.

Through the program, the Queens’ gaming amenity will try to educate union workers to become qualified table game dealers, thus putting them in pole positions to take over the new roles if the casino expands. The property is hopeful to double its workforce and add 1,000 more union jobs if it is awarded a full commercial gaming license.

At the moment, the casino already employs more HTC union workers than any other business employer in the Big Apple. That is why the training program will be free for HTC, while it usually costs up to US$2,000 for one to take it. Staff members’ shifts will not be a problem for taking the classes, as RWNYC will make them accessible for all employees.

According to CGS-CIMB Research, Resorts World New York City is a front-runner for one of the three commercial casino licenses. The organization believes that since the gaming property is already operating in the state, it would be able to quickly generate more tax revenue for the state, in comparison to other facilities, which would have to launch from the scratch.

This year, the casino has also become part of the Empire State’s new mobile sports betting market. On March 3, 2022, Resorts World New York has gone live in the state via its Resorts WorldBET sportsbook app. The company, along with eight more brands has been approved by the New York State Gaming Commission to operate legally in the jurisdiction’s new market which opened on January 8, 2022.

Loading...
PREVIOUS ARTICLE NorthStar Bets is Now Up and Running in Ontario
NEXT ARTICLE Niagara Falls Casino’s Event Centre Launch on Hold Due to Tech Issues