Genting Americas most recently provided an update on its Resorts World Hudson Valley casino project in the Newburgh Mall. The company revealed that the construction of the video lottery venue is on schedule to begin in the summer of this year, as the corporation has just received the nod for the project by the Newburgh Planning Board. 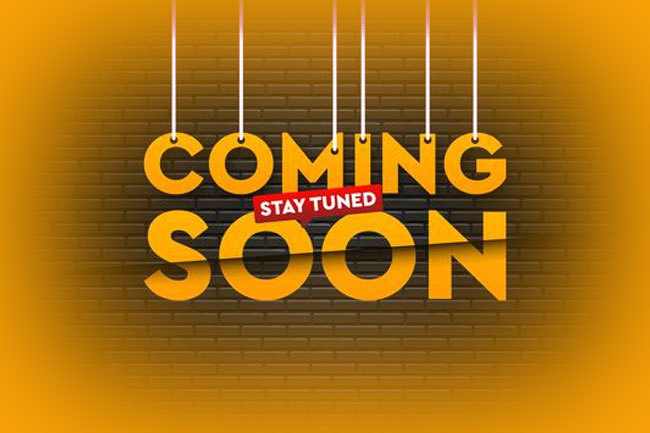 The $32 million projects was most recently approved by the local city council and if everything goes according to play, the gaming property must be operational early in the first quarter of 2022. This week the company has received a zoning change for the venture, which was the last legal obstacle for the casino project. 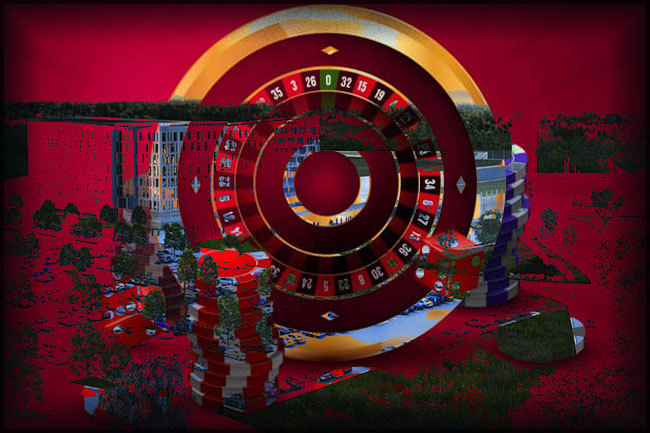 According to Resorts World, the construction process could take up to 12 months and, depending on several factors such as the unprecedented situation or shortage of building materials. Also, the construction would provide employment for over 200 people. The previously known Bon-Ton department in the Newburgh mall will be transformed into a 90,000 square feet casino property.

Genting Americas’ Vice President of Government Affairs and Public Relations Meghan Taylor released a statement to provide information on the project. According to the spokesperson, the company is grateful for the support it had received from the Town Council and the community as the Resorts Worlds Hudson Valley inches closer to its first construction stage.

The new casino would offer 1,300 video gaming machines, along with the company’s trademark Bar360 lounge. Over the last few years, the region has struggled financially and the gambling entity could provide the needed economic boost. Ms. Taylor added that the company is looking forward to delivering good-paying jobs for the local population and help rejuvenate the Newburgh Mall.

According to the company, the new casino project would provide from 200 to 225 full-time positions, out of which 70% should be taken by union employees. Ms. Taylor said that this means that the corporation will have to pay US$15 million in annual salaries and US$3 million to Newburgh through the Host Community Benefits Agreement. The casino is expected to generate US$160 million in gross gaming revenue.

Previously, the Newburgh council has given its green light to the casino project overseen by Resort World. The council has evaluated the risks and benefits of having the gaming entity in the mall and has approved of the State Environmental Quality Review, which will allow video lottery terminals to be placed in the shopping center. Additionally, the council approved the zoning order, which would allow the construction.

Previously, the company revealed plans for yet another multi-million project in New York State. The project is to build a US$400 million hotel complex under the name of Hyatt Regency Hotel. The hospitality center’s aim will be to accommodate traveling gaming fans, that have come from far away to test their luck at Resorts World Casino New York City.