The latest set of news coming from the industry-leading iGaming provider, Relax Gaming, is that the company has inked an agreement with Thunderkick. Now, the latter will be added to the supplier’s list of Powered by Studio partners. The Stockholm-based studio has an immaculate reputation in the gaming industry, and it touts an impressive portfolio of premium slot titles. 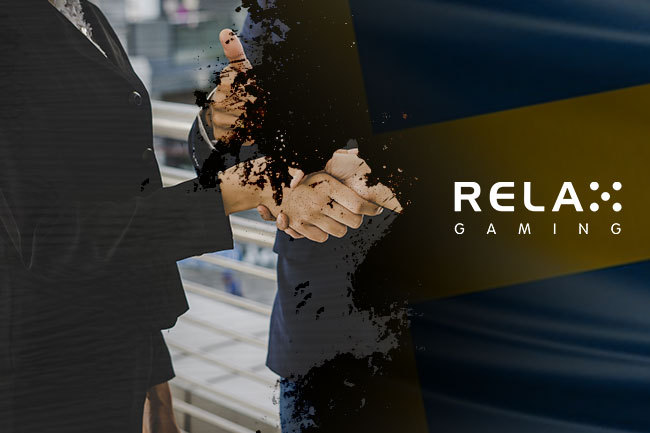 Relax Gaming is an award-winning name in the online gambling industry and it currently offers more than 4,000 digital casino games to the sector. They vary from its cutting-edge proprietary slot portfolio to its variety of games hand-picked from third-party studios, made available via its partnership programmes such as Powered by Relax and Powered by studio.

Adding Another Prominent Name to its Partners 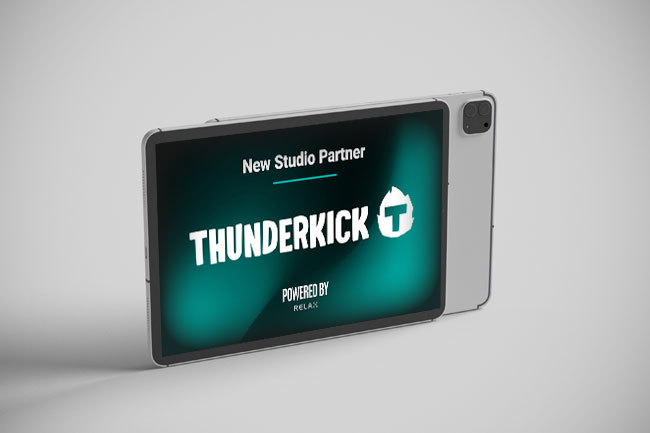 According to the terms of the new agreement, Thunderkick will be now included in Relax Gaming’s list of partners for its Powered by studio initiative. The independent Stockholm-based studio has released some impressive products to the industry. Including its hit titles such as Pink Elephants, Esqueleto Explosivo and Beat the Beast, which have become fan-favourite in numerous markets.

Commenting on the latest agreement, Simon Hammon, CEO at Relax Gaming, said that the company is more than excited to welcome Thunderkick on board of its Powered by studio partner. In his words, the studio has impressed with its innovative products and one-of-a-kind approach to development. He is now looking forward to how the partnership will unfold in the next months and years.

Fredrik Ekholm who is Head of Sales and Marketing EMEA said that the Thunderkick team is proud to have joined efforts with the leading iGaming aggregator. He shared that the deal feels like a process that has evolved over the years after mutual interest from both sides. He expects the partnership to add more value to the studio’s offerings as it will be introduced to new audiences across regulated markets.

Relax Gaming is one of the industry-leading B2B suppliers, and it was recently named the Best Mobile Gaming Software Provider at the respected EGR B2B Awards and the Best Game Provider at the AskGamblers Awards. In addition to that, the company has been consistently listed for other industry awards and nominations in 2022.

On top of receiving the prestigious gaming awards, in 2022, Relax Gaming also reached the important achievement of becoming a licensed entity in Ontario. In April, the provider announced that it has been approved by the Alcohol and Gaming Commission of Ontario to join the province’s online gaming market. Making it legal for the company to offer its product in the market.

Then in September, the aggregator reported another important landmark as it inked a partnership agreement with turnkey platform provider Quantum Gaming. Through this agreement, the provider will be able to launch its award-winning selection of igaming titles to Quantum Gaming’s white-label casino brands for its players to enjoy.