This week, the Western Canada Lottery Corporation has confirmed that the winner of the CA$70 million Lotto Max jackpot is in fact from Saskatchewan. The initial report suggested that the winning ticket for April 1, 2022, belonged to an Alberta local, but it was Dale McEwen who was passing through the province and bought the ticket and went on to enjoy a ski trip in B.C. 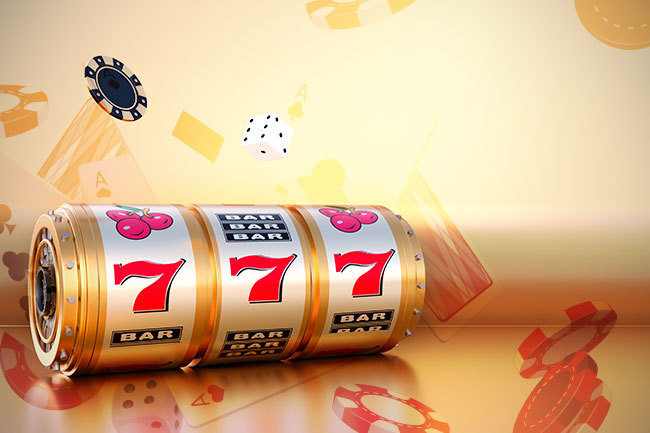 Lotto Max is by far the most rewarding lottery game in Canada, as its main prize can reach a maximum of CA$70 million. In addition to that, once the jackpot passed CA$50 million, draws of the game also come with several Maxmillion prizes each worth CA$1 million. Thanks to the April 1 draw, Mr. McEwen is the holder of the biggest lottery win in Western Canada. 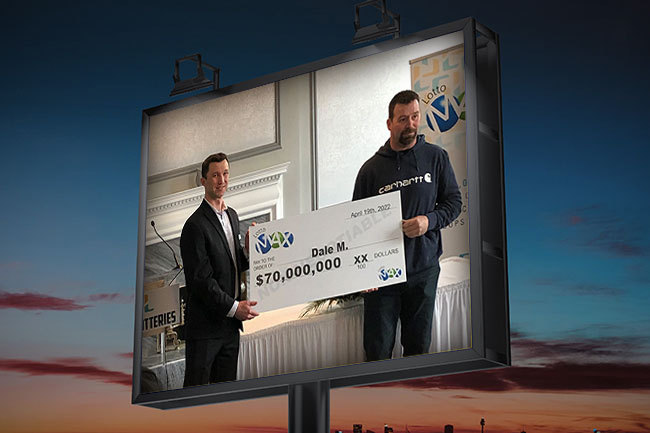 Mr. McEwen redeemed his CA$70 million cheque this week at a WCLC office and shared some more details about his major windfall. On April 1, 2022, the soon-to-be-winner was on his way to a ski trip in B.C. and when he stopped in Dunmore, Alberta, he bought the ticket. Then on the next day, he decided to check his tickets on his phone.

With one of the first tickets, Mr. McEwen said that he got a CA$2 win, but after scanning a few others he got a message that he won CA$70 million. He remembers that he sat in awe for a while as he could not believe his own eyes. He then took a screenshot of the message and sent it to his wife Christie McEwen, as he was unsure whether it was real.

However, due to the fact that the draw said April 1, 2022, the couple had trouble believing that the windfall was actual and not an April Fools joke. His wife said that she thought that it was some kind of joke at first but immediately believed him due to his reaction. Their lucky numbers were 7, 10, 18, 29, 38, 43, and 50, and were selected via Quick Pick.

And when it comes to spending the largest lottery win in the history of Western Canada, the couple shared that they currently do not have any major plans for it. Their current plans are to enjoy life and travel around the world. But they also want to help out their close ones, as Ms. McEwen said that they will help their parents and siblings.

Previous Winners of the CA$70M Prize

This was the second time in recent months, that Lotto Max has reached its maximum capacity of CA$70 million and has been won by a Canadian. For instance, the 54-year-old Manoharan Ponnuthurai from Brampton, Ontario was the last lottery player to win it. After opting for the Quick Pick option, he saw his ticket being drawn as the solo winning one for the December 17, 2021 draw.

Other examples of such a major win, include the 22-year-old Gregory Mathieu from Quebec. Mr. Mathieu who then worked at the IGA grocery store won a CA$70 million jackpot in the February 25 2020 draw of Lotto Max. His lucky numbers were 15, 32, 36, 40, 41, 43, and 48. After scanning his ticket at the IGA Extra grocery store in the Saint-Romuald district of Levis, the winner shared that he was overwhelmed by the tremendous news.