Ontario Lottery and Gaming Corporation’s annual report recently shed more light on the gaming operation of the Crown corporation over the past twelve months. Reviewing its performance on an annual basis offers essential insights into the development trajectory and the success rate of approaches implemented. The report showed that lottery and gaming managed to generate some CA$8.3 billion, marking a significant jump when compared to its performance over the previous period. 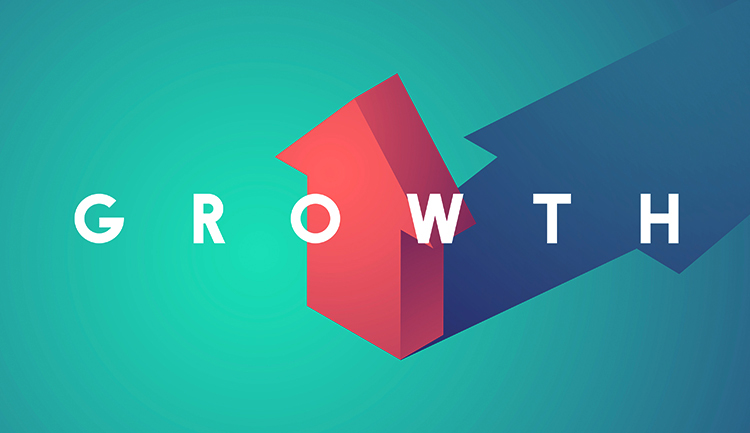 Closely monitoring the progress of companies is facilitated by the issuing of performance reports at the end of each quarter, as well as by the annual reports summing up everything. Ontario Lottery and Gaming Corporation recently unveiled its performance during the past fiscal year and touted a significant jump in its lottery product sales. The past twelve months of operation have seen some CA$8.3 billion, which some CA$480 million more than what the previous fiscal year amassed. 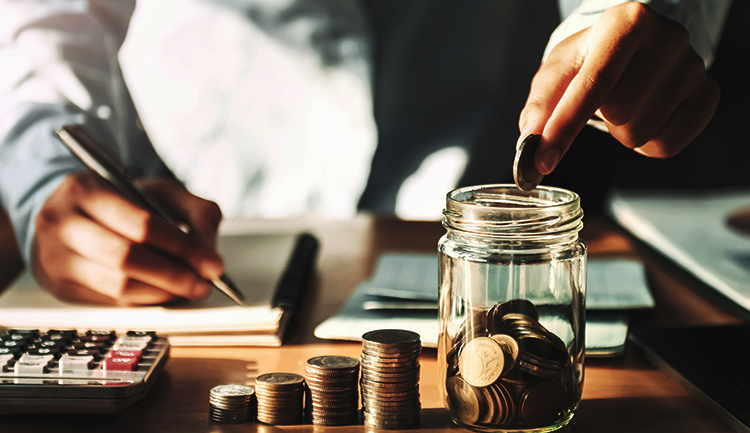 More Canadians than ever have participated in lottery and brick-and-mortar gambling, according to the proceeds listed in the annual report. This past fiscal year saw lottery proceeds of CA$4.17 billion, marking a significant jump in comparison to the lottery performance in 2017-18 CA$3.78 billion. Moreover, brick-and-mortar gaming at Ontario-based casino locations witnessed some CA$3.86 billion, slightly more when compared to CA$3.80 billion amassed during the previous period.

The year-on-year comparison is essential, as it shows the strong features, as well as the channels that need more work. Lottery offerings saw the biggest surge with proceeds jumping CA$387.8 million. National and regional Lotto offerings such as Lotto 6/49 and Lotto MAX, Instant lottery games, also known as scratch tickets, and Sports were all popular among Canadians, especially when their Main prizes were reaching record amounts.

All forms of gaming are capable of supporting not only casino host communities but also the province in general. Net profit for the province of Ontario reached CA$2.47 billion, equating to a 10-percent jump over the projected amount. It should be taken into account, that the Crown corporation also highlighted the 30-percent surge when compared to its net profit rate in fiscal 2011-12. Back then, the amount reached CA$1.88 billion.

Contributions to the province of Ontario and carious organizations were also a strong driving force for gaming operation. About 17,600 individuals work for casino and retail locations overseen by the OLG and their employment has cost some CA$992.8 million. The retail locations selling lottery tickets have also bagged some CA$304.4 million following payouts, as they receive a percentage of the prize.

Problem gambling has also been a leading topic for the Crown corporation wanting to protect its players. Sustaining healthy gaming habits is essential and OLG invested some CA$17.3 million in responsible gaming programs. PlaySmart has been used by a wide number of individuals seeking an improvement in their relationship with gaming.