The world of sports constantly changes and evolves and so does eSports. For the last couple of years, competitive gaming has enjoyed a massive surge in popularity and it gathers more support from all around the world. That is why leading eSports betting company Real Luck Group is more than excited to hear the latest news coming from the International Olympic Committee for the launch of the Olympic Virtual Series. 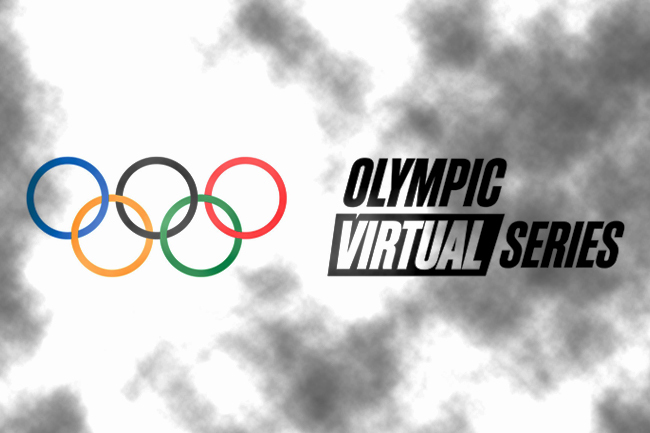 Real Luck Group is a worldly-renowned and award-winning betting corporation that offers real money wagering, live streams, and stats on the most exciting eSports events. The company provides iGaming wagering for more than 80 countries from all around the world on competitive games such as CS: GO, Dota 2, and League of Legends. 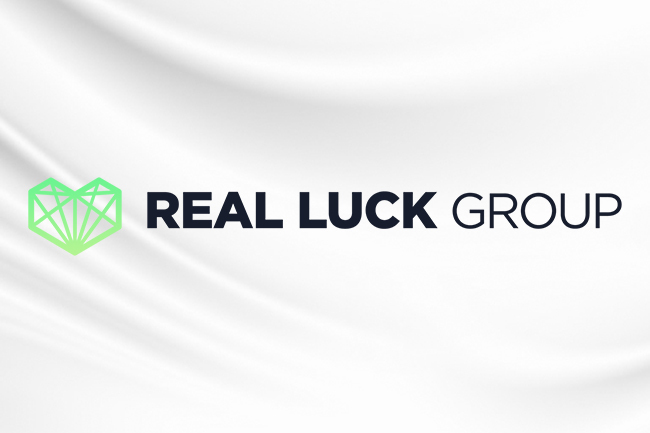 On April 22, 2021, the International Olympic Committee has officially declared the launch of the first of its kind Olympic-licensed event with physical and non-physical virtual sports. In order to do that the committee will be using the help of five international sports federations and the event will be taking place from May 13 to June 23, 2021.

The recently announced event will be taking place just ahead of the Olympic Games Tokyo 2020 this summer, and it will include virtual sports, eSports athletes participating in a series of tournaments. With this, the committee is hopeful to attract new audiences from all around the globe and meet the objectives of the Olympic Agenda 2020+5.

Five different international federations and gaming developers will be taking part in the virtual Olympics. The first one is Konami Digital Entertainment that will be hosting a World Baseball Softball Confederation event for eBaseball. The Zwift inc. with Union Cycliste Internationale. Polyphony Digital with Fédération Internationale de l’Automobile. Then there are World Sailing and World Rowing tournaments. The latter being an open format, and the former provided by Virtual Regatta SAS.

CEO of Real Luck Group Quentin Martin has shared his excitement over the recent Olympic announcement. According to him, the company believes that eSports should be getting wider recognition and respect worldwide. He stated that the announcement further emphasizes the growing acceptance of eSports and it provides increased global exposure.

Mr. Martin has previously addressed the single-game betting proposal and its introduction to the Canadian gambling scene. The CEO has stated that such change will be an important step for the country’s gambling industry going forward. He added that the company is looking forward to its official passing and the plenty of possibilities it will bring in betting terms.

Another milestone for the rapidly growing eSports betting corporation of Real Luck Group is officially becoming a member of the Canadian Gaming Association from February 18, 2021. Its subsidiary Luckbox has also joined in as a member. Mr. Martin insisted that this is a crucial step for the further development of the eSports scene and the company itself.

FansUnite Teams Up With Cash Live
27 minutes ago
Views:2 Comments: 0