Quebec’s illegal online casinos continue to operate untroubled as the police department has not put them on top of its priority list. Businesspeople from Quebec City, Montreal, and Toronto regions are hosting such illegal online platforms and according to the Criminal Code, such websites are prohibited unless they are supervised by an entity such as Loto-Québec. 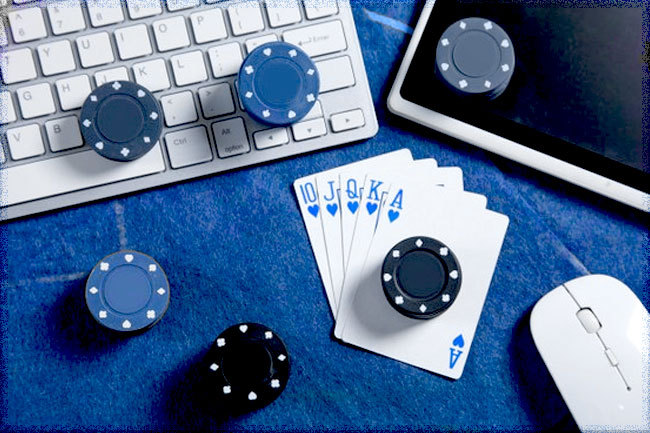 Currently, the police forces do not seem interested in tackling the issue of illegal gaming sites and have no notion who should be the one to investigate them, despite media outlets discovering local headquarters in Quebec and Ontario. For example, the Montreal police stated that the department has not received a complaint against the online platforms for the last three years and focuses on violent and organized crime. 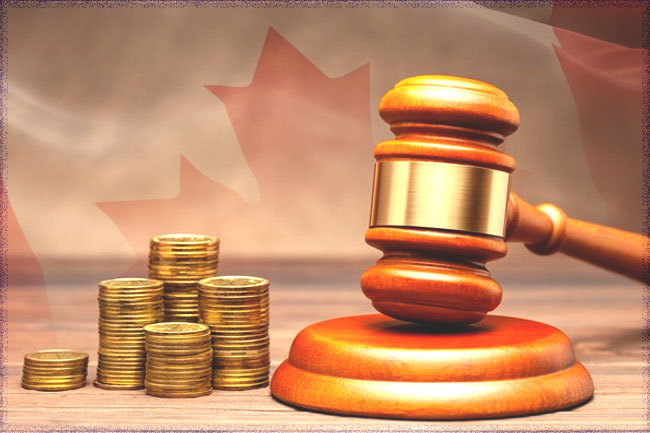 Such illegal casino platforms are usually headquartered overseas or on treaty reserves in order to avoid interference from police authorities. However, several in Canada are hosted locally such as the Isle of Man run in L’Ancienne-Lorette and Bet99, which is owned by a Swiss company owned by former Olympic hockey player Douglas Honegger. Despite being within the police reach, the authorities are yet to take measures.

In response to the media outrage, Joyce Tremblay, lawyer, and spokesperson for the gaming regulation department stated that the institution has no jurisdiction over casinos. And according to Ann Mathieu, SQ spokesperson, illegal online gambling is the responsibility of municipal law enforcement and they could request help on the issue. Montreal police admitted their mistake but claimed that online casinos are not a priority at the time.

The Public Security Ministry has classified unregulated online gambling as a part of the new reality of cybercrime. Marie-Josée Montminy, spokesperson for the ministry stated that the police’s ability to counter these crimes is among the challenges that the cabinet faces and it is a major concern. Even if the provincial government decided to act on the matter the independence of the police force might not allow the government to give them directions.

Despite being considered unregulated those platforms still contribute to the local economy. For example, Royal Wins helped out many companies with financial trouble with interest-free loans during the unprecedented situation through the Canada Emergency Business Account. Also, the company offers activities that are included in the Criminal Code, such as its attempt to further develop the industry via its “full skills” offerings.

Another casino-related issue that the province has been dealing with is the money laundering activities in land-based gaming properties. And recently, Loto-Québec has implemented some provisions on the matter. The Crown agency will receive larger freedom in the investigations of suspicious individuals along with better communication with the police forces, and the ability to cancel memberships in the casinos’ loyalty programs.

The Crown corporation has endured a rather difficult last year and a half. On top of the financial struggles of the agency due to the closed down casinos, the corporation has also parted ways with its long-time servant and CEO Lynn Roiter. The company will have to pay Ms. Roiter a hefty sum for her retirement severance payments in the amount of almost CA$430,000.