On Friday, Canada learned the name of its next lottery multi-millionaire, as Loto-Québec revealed the identity of the winner of the CA$70 million Lotto Max jackpot. The name of the lucky ticket holder is Marcel Lussier, and he comes from Brossard which is located on the south shore of Montreal. The winner reveals that he had a feeling after purchasing the ticket. 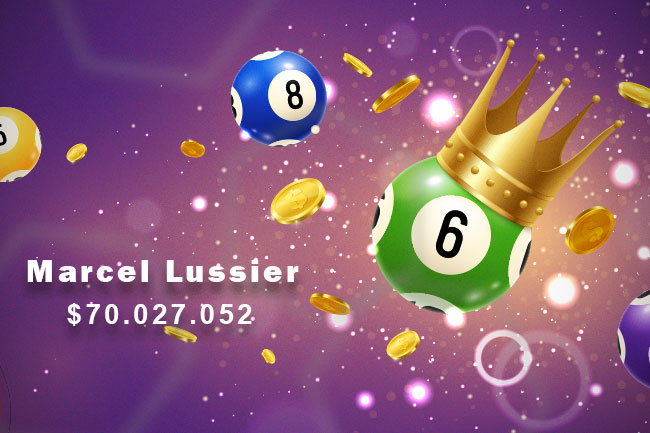 Lotto Max is a nationwide lottery game that has two draws every week. The maximum jackpot for the game is the CA$70,000,000, which Mr. Lussier has recently won. It must also be mentioned that after the main prize passes the CA$50 million mark, each draw also offers a chance at several Maxmillion prizes. If not won, then they are transferred to the next round. 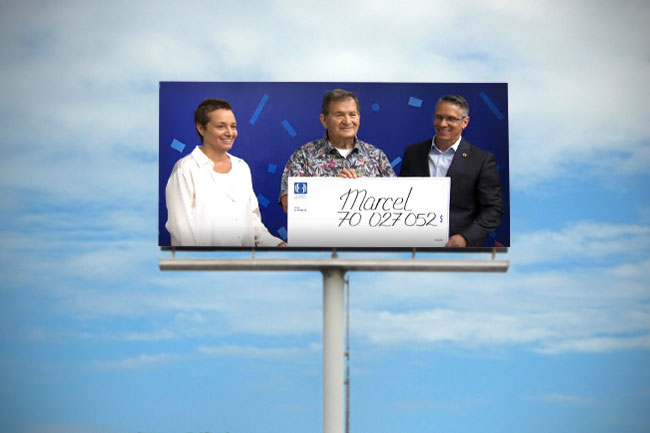 On Friday, Mr. Lussier arrived at an office of the Crown corporation in downtown Montreal to receive its large cheque. There he shared some more details on his life-changing win of CA$70,000,000. He said that he went to check the winning numbers online on the morning after the draw. And initially, he was not able to check due to the website kicking him off, but he quickly learned about his windfall.

The winner, who was previously employed by Hydro-Québec, commented that he used to work in the same building where he was handed his mega prize, and he even knows the building quite well Now with the money the environmental engineer already has some ideas about how to spend his new fortune, as he wants to give something back to the community.

Quebec’s brand-new multi-millionaire who is quite fond of history genealogy commented that he has some ideas in store on how to spend and help with the prize money. He explains that he would like to help an entrepreneur rebuild Ukraine. And as a treat for himself and his wife, he wants them to go on a cruise together, as their previous one was cancelled.

On Friday, Lotto Max held one of its two weekly draws for the game. This round determined that there has been a total of 18 Maxmillion winners, and some of them will have to share the hefty CA$1-million prizes. Winning tickets have gone to Quebec, Ontario, Alberta, and B.C. The next draw will be on June 10, 2022, and it will come with a CA$43 million main prize.

Prior Winners of CA$70M Jackpots

Over the last few months, two more Canadian residents have managed to be lucky enough to win a CA$70 million jackpot from Lotto Max. Back in December 2021, Manoharan Ponnuthurai from Brampton won such a prize in the December 17 draw. The 54-year-old used a Quick Pick and after 30 years of playing lotteries, his luck paid off big time.

The other one is Dale McEwen from Regina, Saskatchewan. His winning is an interesting one, as he was on his way to a ski trip in B.C. when he stopped in Alberta and bought a lottery ticket for Lotto Max. The Quick Pick option was also quite kind to him, as it brought him the amazing CA$70 million in the April 1, 2022 draw.