Just at the end of last week, the management of Casino Montréal in Quebec reported a slot win of significant importance. According to a press release from the casino, a Lanaudière man has claimed a life-changing slot jackpot worth just over CA$3 million at the gaming amenity. This became the largest progressive jackpot won in the casino’s history. 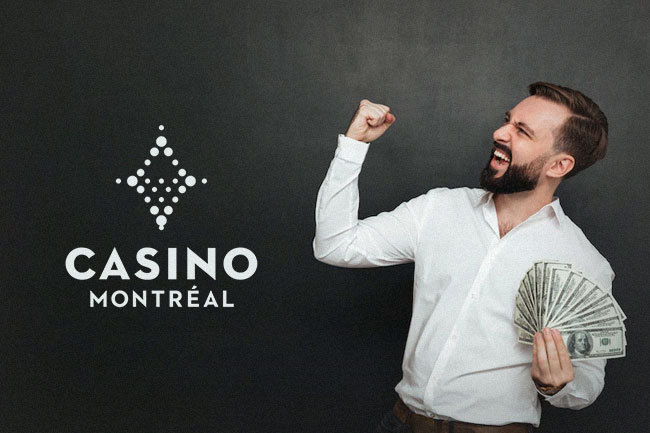 Located at H3C 4W7 in Montréal, Quebec, Casino Montréal first opened its door in October 1993, and since then it has delivered exceptional gaming entertainment to its millions of visitors. It is the largest gaming property in Quebec and it offers a wide range of gambling options including slots, live table games, and more. It is also the home of many spectacles, concerts, and shows. 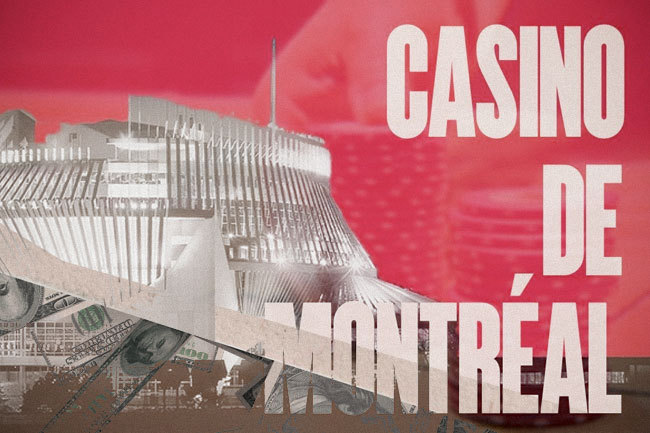 In its press release, the casino informed that the winner of the historic progressive jackpot was Claude Martin who is from Lanaudière, Quebec. He won the life-changing amount of CA$3,056,175 by playing poker at the casino. The winner shared that on Friday night, January 20, 2023, he was at the casino with his wife and family to enjoy a Roch Voisine concert.

Mr. Martin revealed that while he was waiting for the show to start, he decided to stop by the casino’s gaming floor and try out his luck on 3-card poker. Then after a few hands, he was surprised to see that he won the entire 4-card progressive jackpot. He did so by having a royal flush in spades, which was revealed on the flop, reported the casino.

Despite becoming a millionaire in an instant, Mr. Martin shared that he is not quite ready to retire and will continue working. However, with the grand prize he plans to buy the car he has already dreamed of and a cottage near a lake. The only negative for the night for the winner was that he missed the Roch Voisine spectacle, however, his CA$3 million prizemoney will surely help him forget.

More on the Property’s Activities

Back in April 2021, the management of the Montreal casino announced that it had terminated its contract with the L’Atelier de Joël Robuchon restaurant. The decision came during the off-season for the casino which was closed during the second wave of closures caused by the unprecedented situation. This triggered some uncertainty about the viability of the venue.

Then even after being up and running again, in the summer of 2022, the casino was troubled by a group of protesting staff members. Back then, Loto-Québec who is the employer, commented its croupiers already benefit from the best terms in the gambling sector, which is why it was surprised to see its workers go out on a strike.