Quebec’s vaccination lottery incentive is coming to an end. On Tuesday the province drew the winner of the main CA$1 million prize for adults, along with the 16 scholarship rewards for teenagers. The final draw rewarded residents who are fully vaccinated, meaning that they have had all two doses of a vaccine for the unprecedented situation.

The provincial government introduced the immunization lotto campaign as a way to encourage more people to get the jab and it started on July 25. In August, the government organized weekly draws awarding adults and teenagers with cash and scholarship prizes. The full list of winners and prizes can be found on the ministry of health’s official web portal. 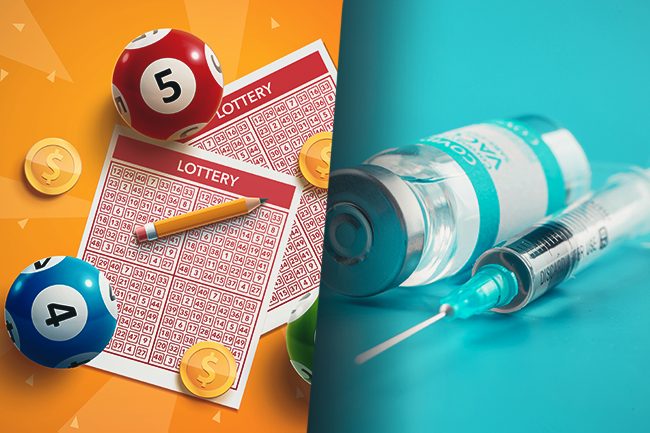 The special lottery campaign officially concluded this Tuesday, as the province determined the last winner of a cash prize worth CA$1,000,000 along with 16 scholarships worth CA$20,000 each. The grand prize was taken home by Williams Carrière, from Montérégie who is now significantly richer due to his participation in the first of its kind immunization lotto in the province.

The scholarship prizes for being immunized were won by: Alexis Côté from Abitibi-Témiscamingue, Vicky Delisle from Laval, Emanuel Bédard from Center-du-Québec, Charlie Noël from Abitibi-Témiscamingue, Bouchard from Quebec City, Raphaël Blais from Center-du-Québec, Rose Gauthier from Montreal, Francis Hénault from Saguenay – Lac-Saint-Jean, Alexandra Audet from the Outaouais and Rothnisa Leav from Montreal

In addition to the cash and scholarship rewards, participants in the limited-time lotto had the opportunity to win plane tickets and more. A seven-night stay at a Cancun resort was up for grabs, which was provided by Air Canada, along with Aeroplan points, a spa package at Montreal’s Bota Bota. Also, there is a 90-minute round trip flight on a Bombardier jet, and last but not least 25 iPhone 12s.

Alberta’s government has also organized a similar lotto incentive in order to increase vaccination rates across the province and the name of the program is ‘Open for Summer’. Last week, the province revealed that Amie Gee from Calgary is the second winner of a CA$1,000,000 prize after Tracey McIvor from Langdon won the first one. The next draw is scheduled for September 30, 2021, and it will be for fully vaccinated locals.

Manitoba has also undertaken such initiative to get more people vaccinated for the unprecedented situation. In August, the local government announced seven winners of a CA$100,000 prize. Three of them are from the Winnipeg health region, and the rest are from Southern, Prairie Mountain, Interlake-Eastern, and North health regions. There were also 10 scholarship prizes worth CA$25,000 for teenagers from 12 to 17.

Mayor Says All OLG Jobs Should be in Sault Ste. Marie
1 day ago
Views:72 Comments: 0