Loto-Quebec is among the Crown corporations ready to transform the local field and support the provincial government. One of the latest moves in this direction was the vaccination lottery incentive the corporation launched. Its registration period commenced recently and so far, upwards of 360,000 individuals have registered for participation in the draw. 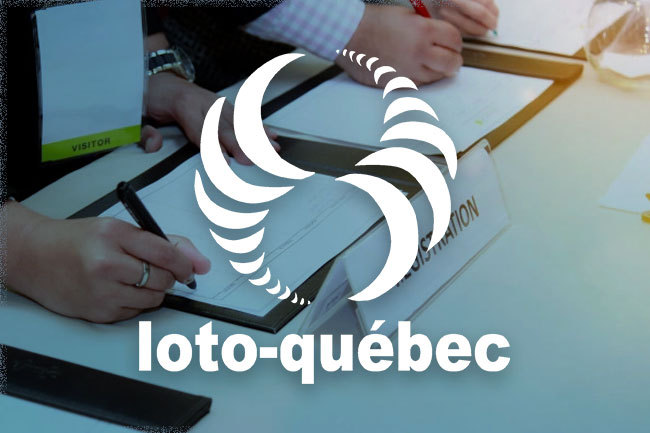 It could be recalled that the platform welcoming registrations experienced some issues within the first hours of its operation, and now the reason for this was revealed. The lottery leader on a provincial level pointed out that the webpage is experiencing as many as twenty times its usual traffic due to the new draw registration process. All issues were solved successfully. 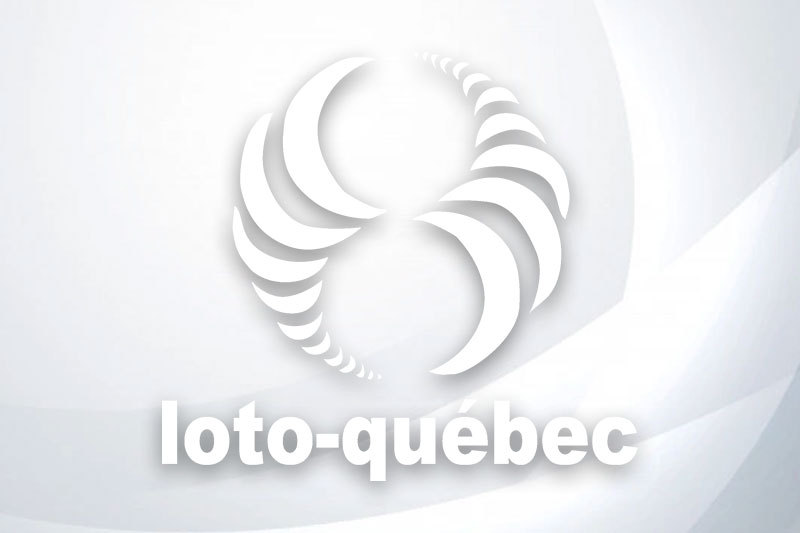 Loto-Quebec recently set the province of Quebec on the path to vaccination through incentives, as it launched its very own vaccination lottery campaign. However, this did not happen without any complications, as the website making registration much easier, experienced some technical difficulties over the weekend. Many of them were welcomed by a message making it clear that the website is experiencing technical difficulties.

Those were successfully resolved over the course of Sunday and as many as 297,602 Quebec residents got to register for participation in the vax lottery. Until 8 a.m. on Monday, additional 65,548 individuals have successfully filled in the registration form available online. This registration process will remain open in the upcoming weeks, as more individuals get at least one dose of the jab. Having one dose is enough for you to register for the lottery and have the chance to win one of the great cash prizes.

Each Friday of this August is set to be a special one, as this is when draws will take place. When they register online, individuals could bag a CA$150,000 prize. For children between 12 and 17, there are also CA$10,000 scholarships up for grabs. Then in September, the grand prize of CA$1,000,000 will be given away. Individuals of legal age that have already received both shots of a vaccine will get the chance to bag it.

Earlier this year, two other provinces also gave their nod to a similar vaccine lottery with tons of prizes and those were Manitoba and Alberta. Experts have expressed their opinion on the lottery incentive and the impact it could have on the nation. Scott Halperin, a Canadian immunologist and director of the Canadian Centre for Vaccinology in Halifax, pointed out that this lottery is not inviting people to take a risk. On the contrary, it is reducing the levels of risk in their life.

Prof. Halperin also said that those opposing vaccination would not be affected by the hefty prize pool coming with this lottery. It could positively affect those on the verge, making getting the shot a priority. Michelle Driedger, Professor in the University of Manitoba’s Department of Community Health Sciences, said that Manitoba residents have expressed an opinion that in order to put one’s beliefs aside, the cash prizes would have to be much larger.