Ontario’s iGaming market has been relatively quiet this week, as only PressEnter Europe Limited has announced its entry into the local sector. The company’s Nitro Casino brand has been permitted to enter the scene by the Alcohol and Gaming Commission of Ontario, and it will be able to offer its rich slot and table games content to the local market via nitrocasino.ca. 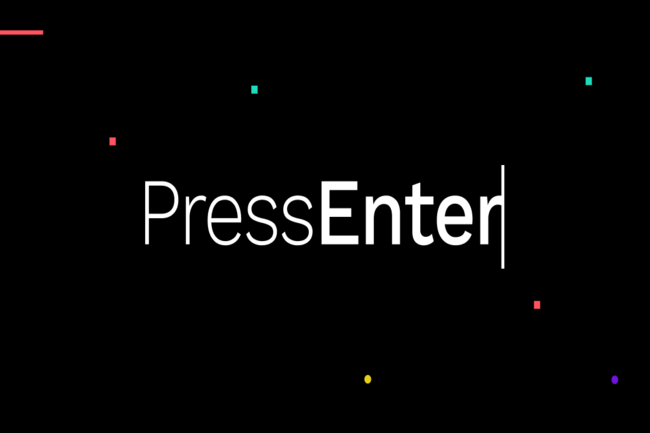 The provincial market officially kicked off online activities on April 4, 2022, and it is governed by AGCO and its subsidiary iGaming Ontario. One of its objectives is to stop local bettors from playing on illegal gaming websites and stop the monopoly from the Ontario Lottery and Gaming Corporation it had on the province’s sector.

One More Operator Makes Its Debut 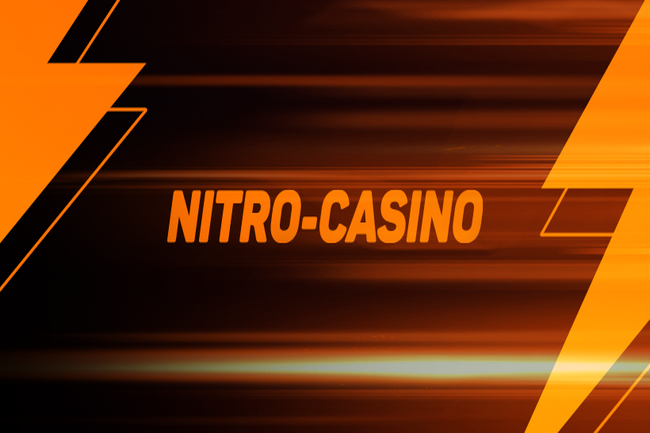 After being approved by the AGCO, PressEnter Europe Limited is the latest operator to join the province’s privatized market. The company is headquartered in Malta, and its subsidiary online gaming brand Nitro Casino launched back in 2020. It specializes in slots and table games which are provided by over 50 different iGaming providers from all over the industry.

But in order to make its official debut in the province, Nitro Casino will also need to strike an operating agreement with iGaming Ontario. Once this is done, the brand will be available to play for local eligible bettors on nitrocasino.ca. The operator now joins Bet99, betano.ca, who are waiting for such an agreement from the iGO and await their debut.

In addition to that, Pinnacle also announced its entry into the Ontario market last week. The renowned sportsbook operator is now in possession of a gaming operator registration. Once it goes online in the province, the platform will be able to offer its market-leading sports betting and esports content, with its low margins which will certainly appeal to bettors.

Pinnacle is a leading sportsbook brand that has more than 25 years of international experience in the industry. Ontario players can now expect the best value betting opportunities across all major sporting leagues, as the company’s content is specifically designed for North American content, including NFL and CFL, tennis, baseball, basketball, and soccer, while its award-winning esports offering will also be available.

After its several months of iGaming operations, AGCO has just recently released its first fiscal numbers for the market for its first quarter. According to iGO, for the first three months of operations since launch, the province accumulated CA$4.076 billion in total handle and only CA$162 million in revenue. It also detected around 492,000 active player accounts at that time.

However, some of the locally licensed brands are frustrated with the regulators of the market, due to the strict promotional policies. Operators are unhappy as the AGCO keeps a close eye on their promotional materials, while grey market entities continue to operate in the province without being bothered by the regulator