Pragmatic Play invokes feelings of nostalgia with its brand new gaming product unveiled just recently. Master Joker brings back the traditional visuals of a forgotten era of gaming when fruit slot machines shaped the field and became a signature gaming product for generations. These traditional symbols intertwine with the modern feel of technological advance. 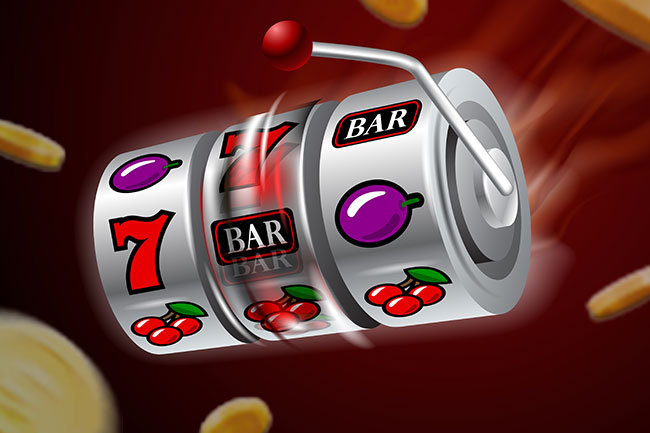 The year 2020 marks the beginning of a new decade but this does not mean that the traditional gaming offerings should be forgotten and left in the past. The leading online gaming provider is here to prove that good old fruits and sevens have a reason to be remembered as the lucky charms of generations of gaming enthusiasts. Master Joker is here to join the new slots introduced by Pragmatic Play. 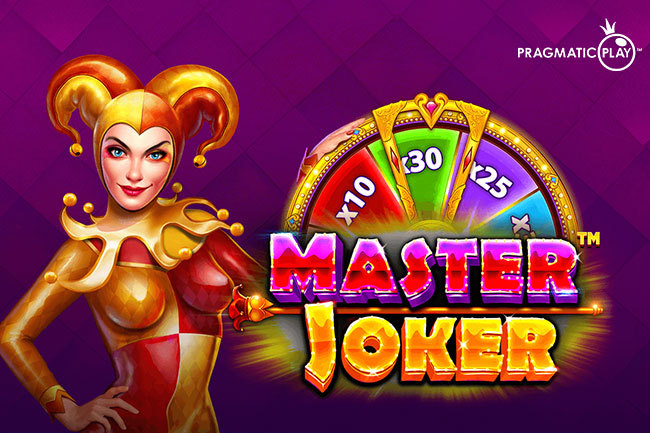 The throwback online slot title praises the one reel with five lines, simplifying the act of gaming and bringing back the basics of it. Players are going to experience the thrill of fruits flying on the reels, joined by the traditional Sevens and gold bars, making the experience even more memorable. What is new in this online slot title is that it is powered by contemporary spinning wheel technology.

Each of the symbols has a powerful nature that could eventually ship players closer to the coveted cash payouts. In order to make the slot title even more enticing, the online gaming content provider introduces the signature Joker character. The woman with a joker hat has an important feature, as she is capable of bringing generous prizes closer to the players.

Once she lands on the reels, she is able to pick a random symbol and multiply the benefits for the player. Everyone interested in the gaming action has the opportunity to bag 10,000x their initial stake through the mechanics of the game. The user interface itself is a vivid one, keeping the player engaged at all times through various stimuli. Master Joker is here to join renowned titles to the likes of Mustang, John Hunter and the Scarab Queen, and fan-favorite Wolf Gold.

In other news, Pragmatic Play recently announced a new collaboration aiming to introduce new players to its portfolio and be of mutual benefit to all parties involved. The content provider inked an agreement for partnership with PlayFortuna eyeing the expansion of its audience in the foreseeable future. Pragmatic Play’s signature Live Casino platform is now live with the partner.

As a result of the collaboration, gaming offerings such as Live Speed Roulette, Live Roulette, and Live Blackjack are about to meet their new fans in the face of PlayFortuna’s current patrons. Shortly after the agreement for the expansion of the existing deal was inked, an integration process launched, making sure that the new offerings run smoothly on the platform.

The two gaming entities have been in collaboration for a while now and they have both seen the success of this move. It should be taken into account that Pragmatic Play wants to see all players welcomed to its diverse gaming world, a goal that prompted the introduction of Live Casino tables supporting German, Italian, as well as Russian.