Pragmatic Play continues to build on its recent success in Brazil, as the prominent iGaming developer has signed another important partnership for the region. This week, the supplier shook hands on a content distribution deal with the local operator JK BET, through which it will deliver its Slots, Live Casino, and Virtual Sports verticals to the betting brand. 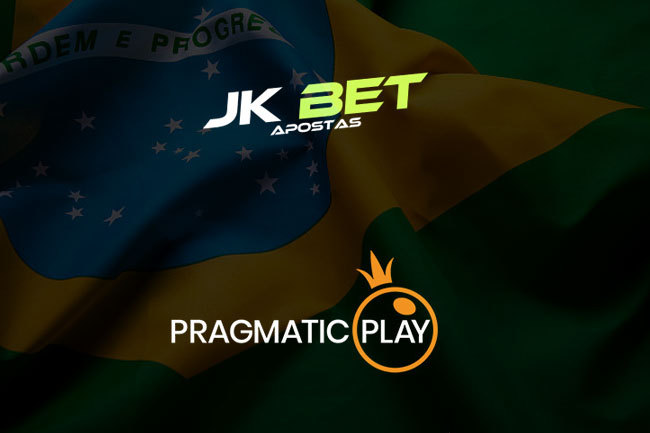 Currently one of the leading names in the creation and delivery of iGaming content, Pragmatic Play touts a broad portfolio of content supplied to numerous of its partners across the globe. It impresses with world-class Live Casino, Virtual Sports, Slots, and Bingo verticals, which for accessibility are made available through one single API. 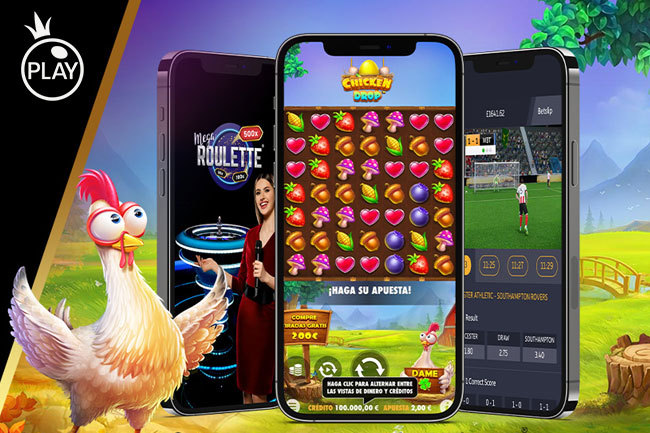 The agreement in place with JK BET comes on the back of a string of several other partnerships in the Brazilian market. Soon, users of JK BET will have access to the provider’s top-notch Slots, Live Casino, and Virtual Sports content, which feature some industry-leading and revenue-boosting games for operators in the iGaming sector.

Some of the debuting titles on the operator’s platform will include the recently released slot games such as Sword of Ares™ and Big Bass – Keeping it Reel™, as well as award-winning titles like Sugar Rush™ and Gates of Olympus™. The provider will also integrate a selection of Live Casino vertical, which comes with popular titles like Sweet Bonanza CandyLand and Mega Wheel.

Pragmatic Play’s Virtual Sports vertical will round up the integration to the operator, and it features titles such as Force 1, as well as football, horse and greyhound racing. These titles provide detailed 3D renderings of a range of popular sports, as well as a broad selection of wagering markets. Soon players of JK BET will be able to give them a try themselves.

The provider continues to focus on the regulated iGaming market of Brazil and in recent months has inked several lucrative partnerships for it. For instance, at the start of November, the gaming supplier announced a collaboration with another local operator, Bingolar. Via this contract, the developer launched its Slot, Virtual Sports, and Live Casino market-leading verticals to its offerings.

Making Its Way to Ontario

In addition to exploring Latin America opportunities, Pragmatic Play has also made its way into a leading Ontarian iGaming market in North America. This was possible after the company announced a partnership agreement with provincially-based brand NorthStar Gaming, which operates in the locally-regulated online market for third-party entities. The sector is overseen by the Alcohol and Gaming Commission of Ontario.

In the province, NorthStar Gaming offerings legal online gambling and sports betting products via its online gaming platform NorthStar Bets. Via the agreement, the leading supplier has been able to debut a series of its award-winning games to the digital platform and thus making it even more appealing for Ontario bettors.