PointsBet Canada continues to enhance its presence across the local gambling industry. The gaming leader announced a partnership agreement with Canada’s Bottcher curling team on Friday. This is not the first agreement of the kind, as in October the sportsbook became an official sports betting partner of Curling Canada, allowing it to concentrate more efforts on evolving the already popular sport. 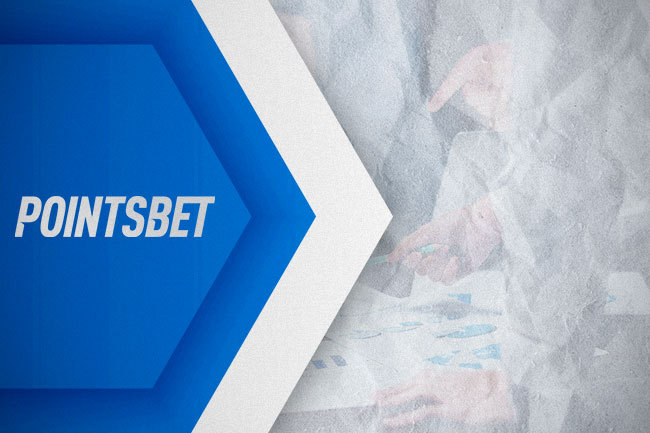 In April, PointsBet officially launched its Canadian division, as the company debuted in Ontario’s brand-new and regulated online gaming market for private operators. The sportsbook among several other operators went live on the opening day of the market, April 4, 2022, but prior to that was licensed by the Alcohol and Gaming Commission of Ontario to operate in the jurisdiction. 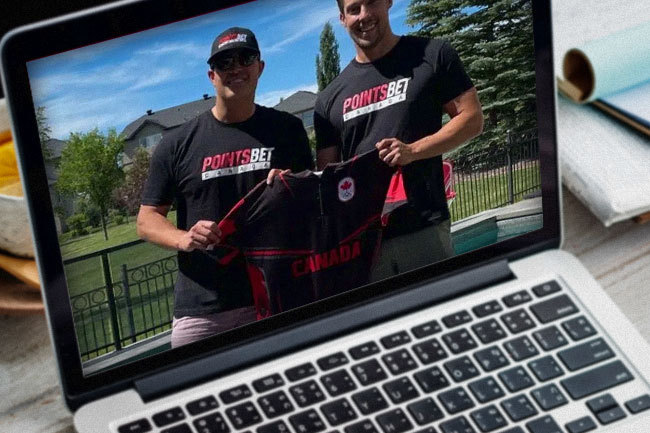 CEO of PointsBet Canada, Scott Vanderwel, stated that as one of the only few local companies, the sportsbook realizes the importance of not only engaging fans but also growing grassroots participants. He continued by saying that the company is delighted to strike a long-term agreement with Curling Canada and Team as it helps it advance the already popular sport in the country.

Olympic gold winners Ben Hebert and Marc Kennedy, who also won big in the 2010 Vancouver Olympics will lead the team. Mr. Hebert is also a winner of the World Championship in 2008 and a four-time Brier Champion. Brett Gallant who is also part of the team has won multiple curling grand slams, while Mr. Bottcher won the Tim Hortons Brier in 2021, and is part of the Alberta team that got second in the competition this year.

Team Bottcher has also released a statement regarding the new agreement with the sports betting leader. The team shared that it is pleased to be partnering with the betting company and that having such a world-class operator on board will have the team in its pursuit of new honours but it would also help it connect in new ways with curling fans from all over the country.

Back in October last year, PointsBet Canada inked its partnership with Curling Canada and thus became its official sportsbook partner. In addition to that, the betting leader has also been appointed as the primary sponsor for a new curling event named, the PointsBet Invitational, which will be held from September 21 to 25 at the Willie O’Ree Place in Fredericton, New Brunswick.

The event is slated to consist of 32 four-person teams, 16 women’s and 16 men’s teams battling it out for a CA$350,000 in prize money. According to the company, teams will be selected from the World Curling Team Ranking System, and it will also include the reigning women’s and men’s Canadian Junior and Canadian Curling Club team champions, two host committee squads, and a men’s and women’s sponsor’s exemption entry.

In addition to curling, PointsBet is also interested in golf, as in June this year the company inked a partnership with ClubLink. The company is the largest owner and operator of golf clubs in the country, through the agreement the sportsbook has become an official sports betting partner to the golf brand. The agreement will also allow the hosting of several golf events across Ontario.