Yet another rapidly-developing iGaming name has joined Ontario’s iGaming market, as Playson has now announced its entry to the province. On September 1, 2022, the leading online gaming supplier announced that it has acquired regulatory approval from the Alcohol and Gaming Commission of Ontario to operate as a licensed entity in the province. 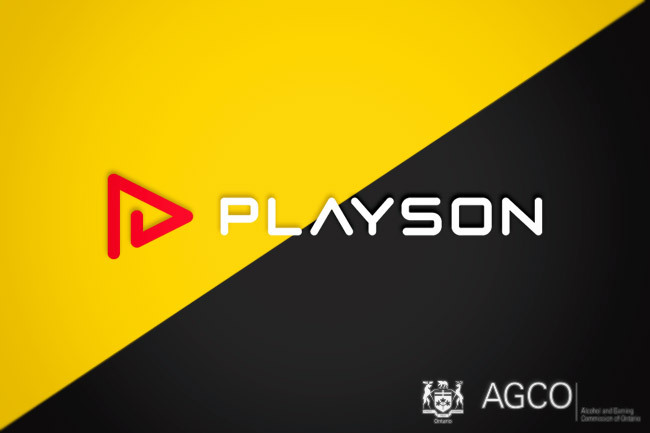 Ontario officially kicked off its private market for online gambling and sports betting on April 4, 2022. It is governed by the AGCO and its subsidiary iGaming Ontario, which to this date have licensed more than 20 operators and 30 gaming sites to legally operate in the province. And soon its bettors will be able to enjoy Playson’s impressive iGaming portfolio. 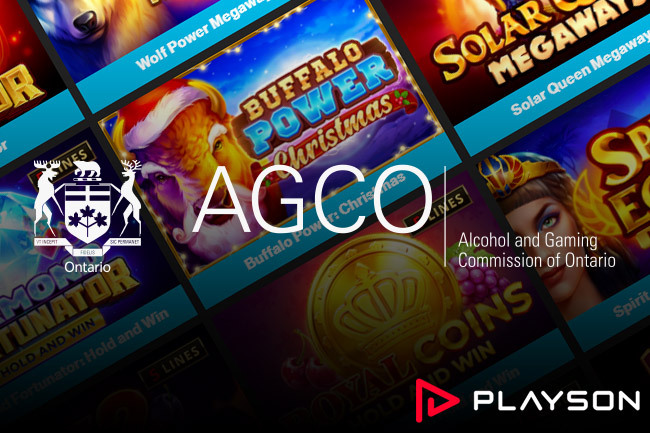 After being granted regulatory approval for meeting all required standards of the AGCO, Playson, is now eligible to operate in Ontario’s new interactive gaming market. Soon local players will be able to enjoy the supplier’s greatest internet titles, including Buffalo Power: Hold and Win, Legend of Cleopatra Megaways™, Royal Coins: Hold and Win and any newly released game.

As a licensed gaming-related supplier, the company will be able to integrate its content with other provincially registered websites or operators and provide them with its first-at-class products. It will also offer its premium promotional service, such as its cutting-edge network tournaments and the robust Cash Blast tool, which enables random cash prizes for bettors.

Tamas Kusztos, Chief Commercial Officer for the leading gaming provider, said that the company is excited to be joining Ontario’s iGaming sector and thus allowing the team to meet its elevated growth plans and expand outside of Europe. Currently, the studio operates in more than 20 regulated markets across the globe. This includes operations in Africa, Europe and Latin America.

Andrei Andronic, General Counsel of Playson commented that the license was obtained after several months of consistent effort, and its acquirement is a tremendous milestone for the provider. He further added that the expansion into Canada’s regulated markets is a significant forward leap for the company as it sets out on a new North American journey.

Playson is always seeking new market opportunities to expand its gaming operations. For instance, in February 2022, the company struck an agreement with the prominent online casino brand MrQ in the United Kingdom. Through the partnership, the supplier has launched its rich online portfolio of content to the iCasino and some of the first launched titles were Solar Queen, Wolf Power: Hold and Win, and Buffalo Power Megaways.

In October 2021, the iGaming provider has also taken part in iGamingNext Valetta ’21, which was held on October 20 and 21, 2021. The conference took place at the Mediterranean Conference Center in Malta, and at the venue, the operator was able to showcase its latest innovations in iGaming technology and products. This will certainly provide more opportunities for its future endeavours.