Coming today on April 22, 2021, Play’n GO has officially released a fresh slot game variation with the name of Fire Joker Freeze. The slot title is released to several gambling markets and it is another edition of the developer’s fan-favorite Joker series title. By mixing elements from its previous titles the game offers tons of entertainment for both experienced and novice gamblers. 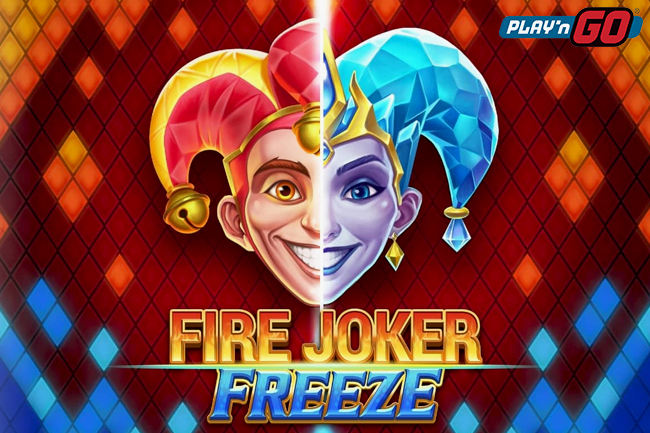 The slot provider has first started its Joker brand in 2018 with the release of Mystery Joker, which hit the ground running. Then the supplier continued to build on the success and since then it has released a series of joker-themed games. The brand is based on symbols and styles of traditional slot machines but provides more flexible bonus rounds and payouts. 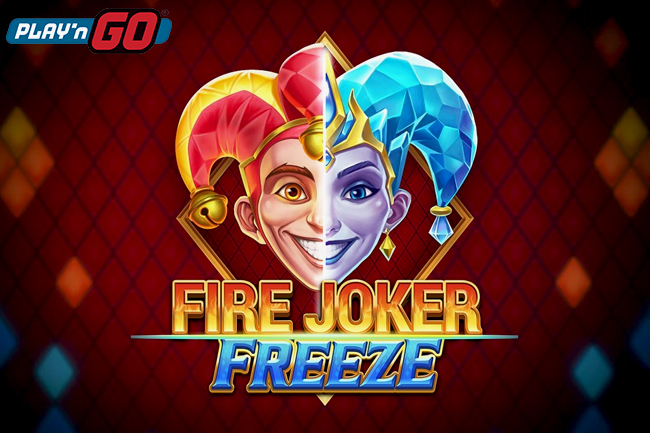 Every game of the Joker series offers something new and improved on the previous editions, but still catches the spirit of the brand as it includes trademark features and themes from its predecessors. Fire Joker Freeze is the latest addition to the Joker series and brings familiar characters as the Fire Joker and Iceilia.

In this newest Joker-themed variation of the classic slot game, there are lots of helpful game modes and features that further enhance the gaming experience. By landing stacked Joker symbols players will have to opportunity to activate some of the 3×3 grid slot’s features. First of them being the Re-Spin of Ice where Ice Joker Wilds turn into stacked symbols.

Then there is the Re-Spin of Fire game feature, which makes stacked symbols stack on the reels and awards participants with a re-spin. Participants can also enjoy the Wheel of Fire & Ice mode which provides them with up to four different levels of multipliers. And starting from today the game is now available for playing online.

CEO of the leading slot provider Johan Törnqvist has shared a few words on the game release. According to him, the new title combines classical slot and modern-day elements in order to elevate the gaming experience. He explained that this way the game and the Joker series as a whole offer something for everyone likings.

The game developing studio has enjoyed a strong start to the year. Back in January, the company unveiled Bull in a China Shop slot title. The game’s bull theme corresponds with the Chinese New Year’s theme which is dedicated to the ox. Guided by a bull, players will be glad to see the game’s many special features and generous payouts.

The developer also officially released the Miner Donkey Trouble slot title in January this year. Upon starting the exciting new game, players will certainly be impressed by the useful special features and well-crafted visuals. Participants will have a great time in mining for rewards with the help from the main characters the Miner and his faithful companion the donkey Trouble.