Play’n GO is here to make the upcoming months much more exciting and this could happen with the help of the upcoming online gaming releases powered by the leader. As many as three new slot titles were unveiled recently and those are Rally 4 Riches, Rainforest Magic Bingo, and Sweet Alchemy Bingo. The bundle reveal is unprecedented for Play’n GO. 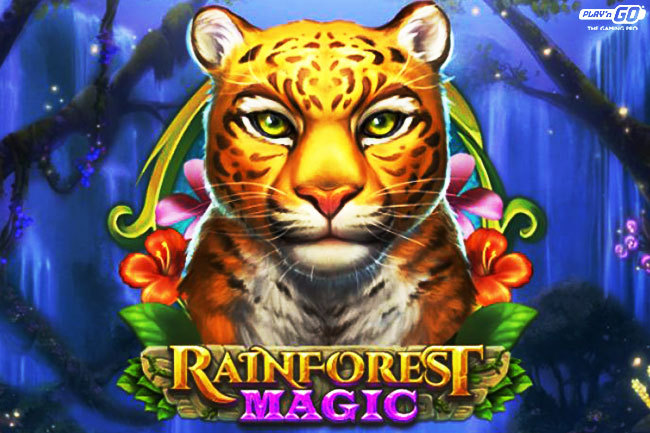 The simultaneous release of the three slot titles happens for the first time in the history of the slot gaming leader and it should be taken into account that it aims to further diversify its portfolio. Players have the chance to explore the three new titles right now, as they were released on June 11. 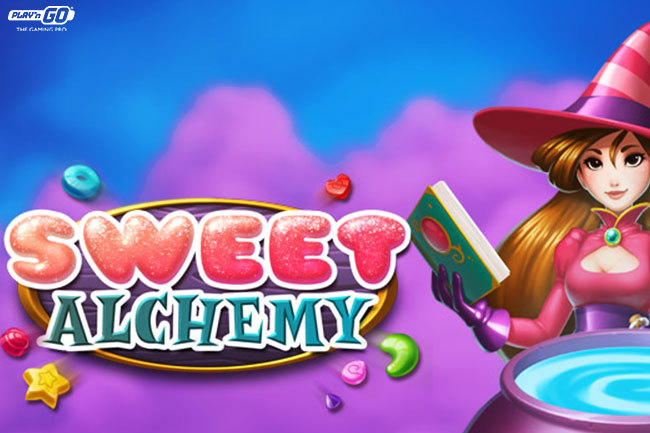 The first new treat coming to the vast portfolio of Play’n GO is the Rally 4 Riches one, a riveting action game involving fast cars and tons of adrenaline. Rally racing is here to intrigue people and make them explore the online gaming world on a whole new level. This is a five-reel video slot bringing innovation to the people seeking something new to try. Rally 4 Riches introduces an innovative real-time racing animation sequence.

This technology aims to make the gaming experience entirely new, as it creates a lasting impression. Players have the chance to explore it ever since the beginning of the gaming action and enjoy it until its very end. The slot title brings various special features enhancing the gaming action, such as the bonus feature called The Race. Once triggered, it introduces a 24-square game board.

Players then move as the randomly generated number roll has determined and this eventually determines their position in the race. With the help of the real-time sequence on the screen, players receive a well-rounded experience. The remaining two new gaming offerings are bingo gaming ones. Rainforest Magic Bingo aims to popularize electronic bingo and present it to a whole new demographic.

Online gaming enthusiasts interested in the new title are instantly transported to the deep rainforest with this bingo gaming product. The thriving foliage of this game, as well as the wild element coming with it, are sure to keep players coming back for more, as they explore the world of bingo. The balls are also colorful, enhancing the entire experience.

The second bingo product is Sweet Alchemy Bingo inviting players on a quest exploring the world of alchemy. The main character of this game introduces a book filled with knowledge, as well as her various potions and the scepter helping in any situation. Players have a colorful user interface to enjoy, as well as a friendly layout. The new titles are about to introduce special features enhancing the bingo experience.

Some of those are the BINGO pattern prizes, as well as the instant mystery prize, aiming to make bingo gaming more popular. Play’n GO is renowned for its intricate slot titles involving a story. Rich Wilde and the Shield of Athena was the latest slot to take them on a quest in the lost city of Atlantis and an adventure bringing great cash payouts for the players.